At the invitation of the Caucasian Muslims Office (CMD), headed by its spiritual leader Allahshukur Pashazade, representatives of all major confessions of Azerbaijan visited the city of Aghdam, liberated from occupation. I was also among the guests. 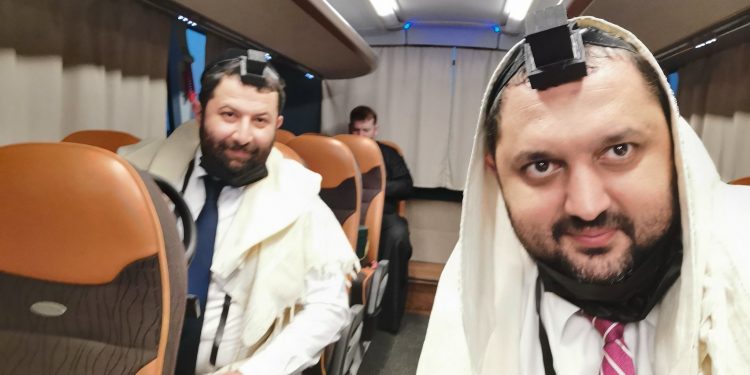 What we saw here once again repeated my horrible impressions that I experienced when I was a couple of months ago in the liberated Zangilan. The devastation reigns everywhere, houses are completely destroyed, there is nothing whole in Aghdam. Minefields. It is very dangerous to get out of the way.

We were horrified by one more thing: the Armenians turned the Azerbaijani cemeteries into pastures. They grazed pigs and cows there. The mosques were used as barns, where pigs were also kept.

Led by Sheikh-ul-Islam, a solemn prayer was held in the big mosque of the city of Agdam. Representatives of all three confessions took part in this event, which once again proved to the whole world that Azerbaijan is a peace-loving country where peace reigns and flourishes among representatives of all nationalities. Also, the fact that Azerbaijan defended its rights and liberated its lands.

Rabbis, religious leaders, and community leaders are all present for solidarity at the scene in Aghdam. 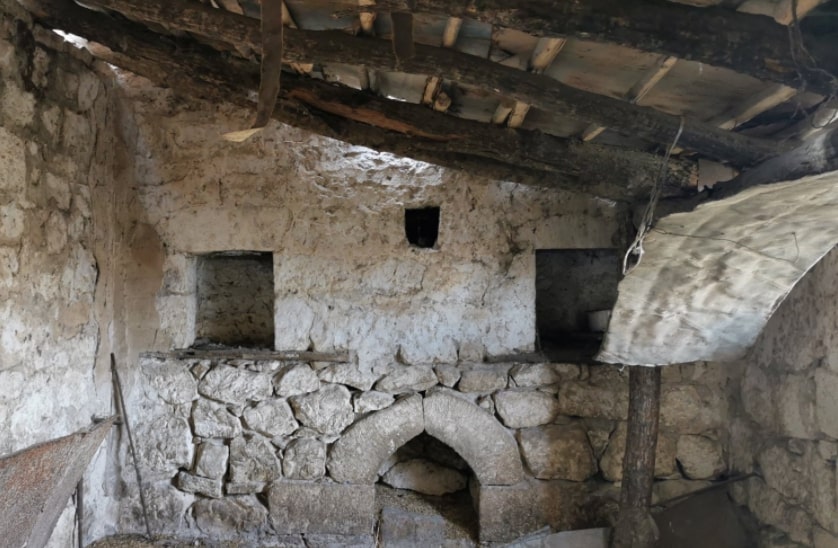 Frankly speaking, in such places a person is overwhelmed with mixed feelings. On the one hand, this is a great victory of the Azerbaijani people led by their commander-in-chief, Mr. President Ilham Aliyev, our valiant army, on the other hand, seeing this destruction, a person flares up strong anger towards those people who did it. There are simply no words to describe it all. As a Rabbi, I think that nobody knows better than Jews who have survived so many horrors and tragedies in the world, including the Holocaust, what destruction is, what is expulsion from homes, what it is to be persecuted.

Therefore, we, the Jews of Azerbaijan, try our best to convey the truth about our homeland to the world community. Thank God that our lands have been liberated, and the conflict is over. But the picture that can be seen here can never be erased from memory,

The director of the Baku Jewish school, deputy head of the Azerbaijan branch of the Jewish organization “Vaad Le-Hatzoilas Nidchei Yisroel”, chair of Georgian Jewish Community of Azerbaijan