The President of Azerbaijan stressed that Armenia had also been illegally extracting gold and other precious metals in Zangilan and other districts during its occupation of Azerbaijani territories. 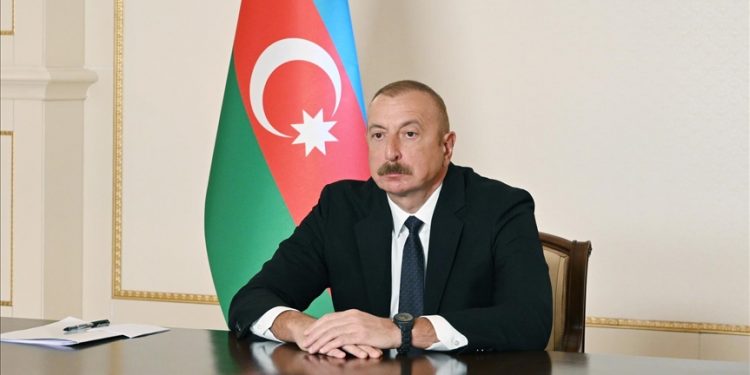 Baku will seek compensation from Armenia for the damage caused to the environment and natural resources during the occupation of Azerbaijani territories of Karabakh and East Zangezur, President of Azerbaijan Ilham Aliyev said on 4 May during the video conference with Vahid Hajiyev regarding the latter’s appointment as Special Representative of the President for Zangilan District, part of the East Zangezur economic region.

“During the occupation of Azerbaijani territories, Armenia caused significant damage to the environment. In particular, the forest area of 50-60,000 hectares was completely destroyed. This process was especially large-scale in Kalbajar, Lachin, Zangilan and Gubadli districts. This is essentially an atrocity and a robbery. In particular, as a result of this, the nature of Zangilan District was severely damaged,” Ilham Aliyev said.

According to the head of the state, during the occupation the Armenians had also destroyed a large part of Basitchay Nature Reserve in Zangilan District. “Similar sordid acts were committed in Kalbajar and Lachin districts immediately after the war, when they were given time to leave these districts,” the President pointed out.

The President of Azerbaijan stressed that Armenia had also been illegally extracting gold and other precious metals in Zangilan and other districts during its occupation of Azerbaijani territories. These deposits were mined in a barbaric way, these areas turned into a zone of environmental disaster, and the extracted gold was illegally exported abroad: “All these crimes will not go unpunished. We are assessing the damage caused, taking inventory of all the destroyed towns and villages. We intend to take these facts to international courts, relevant preparations are underway. Foreign citizens, including those of Armenian descent, will pay dearly for the illegal development of the Vejneli gold mine (in Zangilan District). We know their names and they will pay us compensation. They will surely compensate us for the damages they caused.”

The President mentioned that Armenia also committed acts of environmental terrorism against the border Okhchuchay River: “Unfortunately, a foreign company, Cronimet, was also involved in this ecoterrorism together with the Armenians: all waste from the copper and molybdenum plant in Armenia was dumped into the river untreated… This is a crime, this is environmental terrorism. Who did this? The former leaders of Armenia, because the shareholders of this plant are people close to the former leadership of Armenia, people who have family ties with them.”

Ilham Aliyev added that Azerbaijan had made official appeals to the law enforcement agencies of Germany, as well as to Cronimet: “We said, come and clean up the consequences of this ecoterrorism. But there has been no response, no response from the law enforcement authorities either. And we know how much attention is paid to environmental issues in Europe…” the head of the state stressed.

The President instructed Hajiyev to join the work on the assessment of the damage caused, the filing of lawsuits and other relevant work. 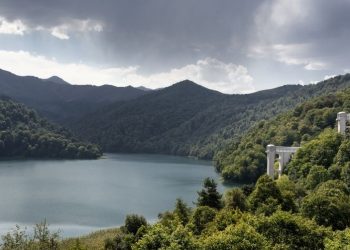 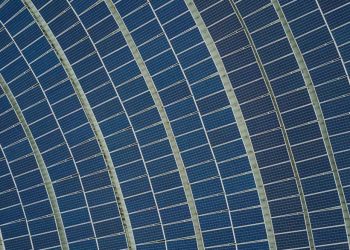 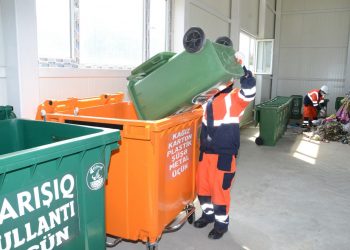