Ghasemi is in Azerbaijan on top of a high-ranking delegation to attend the two countries’ 15th Joint Economic Committee meeting. 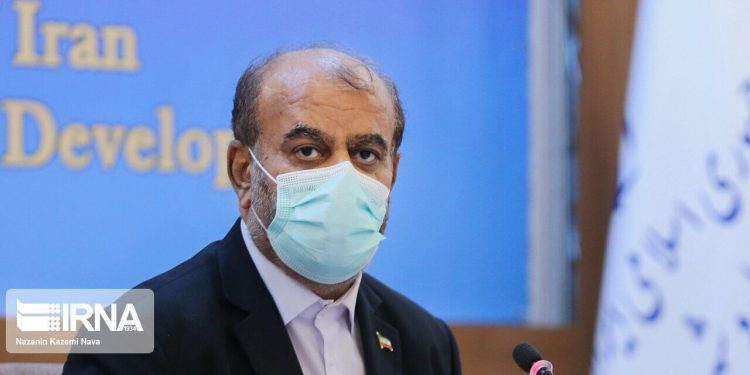 The Azeri President, in the meeting, expressed his satisfaction with the development of bilateral ties between the two countries, adding that territorial openings in the Republic of Azerbaijan have created a good opportunity for regional cooperation.

He said Azerbaijan considered the signing of a memorandum of understanding between Nakhchivan and the western regions of the Republic of Azerbaijan through Iran as a sign of friendly relations and we are confident that this new crossing will open new openings in economic, transportation Generate energy.

Aliyev added that Baku is sure that this route will be an important international crossing for the region.

Ghasemi said on Wednesday before his departure for Baku that a memorandum of understanding (MoU) on the transit of the Azerbaijani people through Iranian soil.

He said the MoU will be signed during his trip to Baku, and explained that the document allows the Azerbaijani people to use Iranian soil for traveling to Nakhichevan.