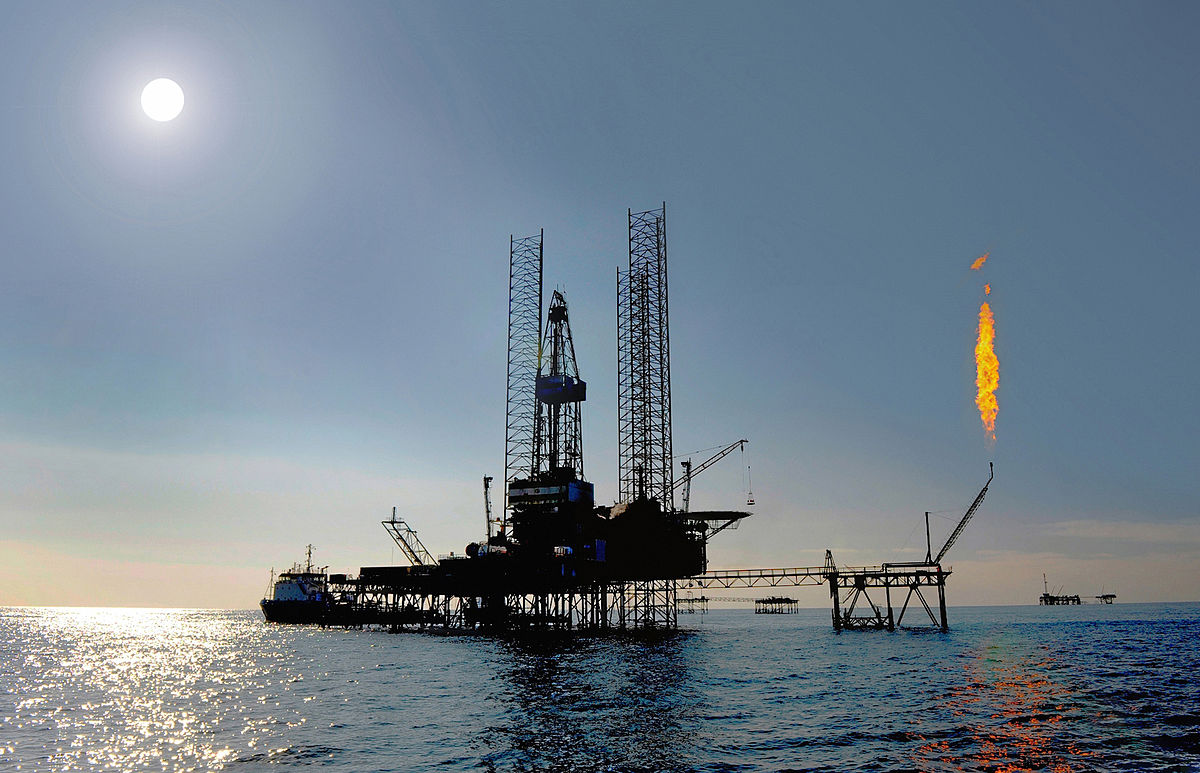 According to IRIB, the agreement was signed in Ashgabat in the presence of Iranian and Azerbaijani Presidents, Ebrahim Raisi and Ilham Aliyev.

Under the deal, from 1.5 to 2 billion cubic meters of gas will be pumped annually from Turkmenistan to Azerbaijan via Iran.

Iranian Minister of Petroleum Javad Owji said after talks with visiting Azerbaijani Deputy Prime Minister Shahin Mustafayev on November 21 that they had reached an agreement on swap gas supplies to Azerbaijan from neighboring countries, including Iran, via Iran. He also said that Tehran and Baku would soon sign an agreement on the joint development of oil and gas fields in the Caspian Sea.