According to a report, the agreement between Iran, Azerbaijan and Turkmenistan on a natural gas swap deal for up to two billion cubic meters of Turkmen gas has taken effect on January 01, 2022. 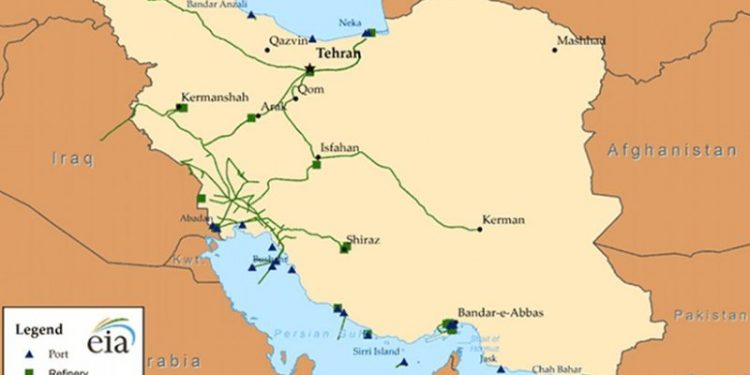 As reported, of the total received gas from Turkmenistan about 20 to 30 percent will be the share of Iran as swap fee and the rest will be delivered to Azerbaijan. Azerbaijan will reportedly receive four million cubic meters of new energy supplies per day. However, the figure is currently less than four million and will gradually reach that amount.

The deal, which was backed by the Presidents of the three Caspian countries during the 15th Summit of the Economic Cooperation Organization (ECO) in the Turkmen capital city of Ashgabat on November 28, 2021, was signed by the oil ministers of the two countries on November 30, 2021.

Iran has major natural gas fields in the south but has imported gas from Turkmenistan since 1997 for distribution in its Northern provinces, especially during the winter.

Experts believe that the implementation of this deal could encourage other countries in the region to ink similar deals and to use the Islamic Republic’s capacities in this regard.

Having the largest high-pressure gas pipeline network after Russia, Iran can play a key role in transferring gas from east to west of Iran and to the neighboring countries such as Azerbaijan.

This deal is also a big step for Iran as it would ensure stable gas supply to the country’s Northeastern regions which are far away from the sources of natural gas in the country.

Shabbir H. Kazmi is an economic analyst from Pakistan. He has been writing for local and foreign publications for about quarter of a century. He maintains the blog ‘Geo Politics in South Asia and MENA’.