Iran is putting on a brave face here because the Arab states would like Syria to pressure Iranian forces to leave. 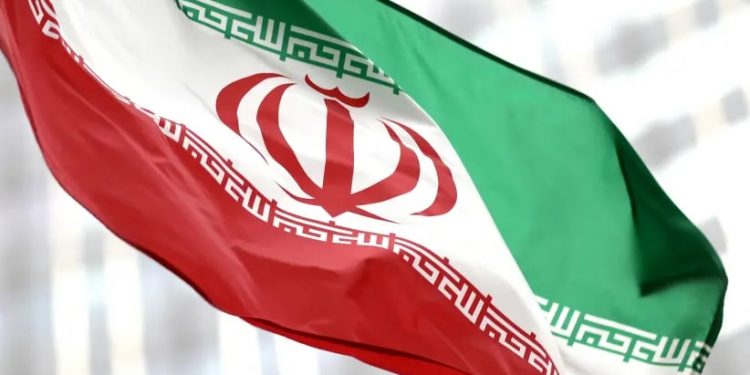 Iran Foreign Ministry spokesperson Saeed Khatibzadeh has been quoted in Iranian media as saying Iran should begin to “stay on track” for technical cooperation with the IAEA and praised regional successes that Iran believes may transpire as a result. The quotes appeared in Tasnim News report and were based on a weekly press conference.

Iran is putting on a positive face amid the visit of Rafael Grossi, head of the International Atomic Energy Agency (IAEA), who is coming to Iran on Monday. “Tonight, we have Mr. Grossi’s visit to Tehran,” the spokesperson said.

He also discussed the return of Syria to the Arab League. It is believed that after the UAE sent its foreign Minister to Damascus, Syria may integrate back into the Arab League. “Syria is one of the most important and indelible actors in the Arab world, including in regional organizations and organizations that have been active in the field of Arab countries such as the Arab League,” Iran said. “It is natural that Iran and countries like Russia welcome this and consider it a step in the right direction,” the report said.

Iran is putting on a brave face here because the Arab states would like Syria to pressure Iranian forces to leave.

Meanwhile, Iran is pushing for an end of sanctions amid talks in Vienna. “Our focus is on lifting unilateral extraterritorial and illegal sanctions against Iran,” the Ministry said. “Our position is quite clear,” he said, referring to remarks made by the Secretary-General of the Gulf Cooperation Council that the Vienna talks would not be successful without the presence of the Gulf Arab states.

“As much as we talk to the countries of the region about the region bilaterally and directly in the same region, we also talk about the lifting of the oppressive sanctions with the parties that are either the cause or the legal side of the dialogue,” the Iranian report said.

Iran praised new ties with Azerbaijan as relations may be increasing with Baku. “The visit of the Deputy Prime Minister of Azerbaijan was a significant and constructive visit and they had very intensive meetings with cabinet members,” the spokesperson said. Many projects have been discussed, he said. Azerbaijan is generally seen as close to Turkey and also Israel, and Iran has complained before about Baku’s ties to Jerusalem. Armenia is seen as being close to Iran and Russia as a response to recent tensions with Azerbaijan and a war last year. Iran says it wants to balance relations and push for peace.

Meanwhile, the spokesperson also said that Iran is firm in its discussions in Vienna. “If they do not have this serious will, and want to combine this will with non-constructive intentions, Iran will definitely respond accordingly,” the spokesperson said. “As for the options on the American table, we saw all the options they had in different countries, including Afghanistan, and they saw the result for themselves, and I do not think they believe what they say when they say that,” the report noted.

Iran also discussed its role in Afghanistan. It is concerned about attacks on Hazara Shi’ites there but the Ministry didn’t mention this in the conference. Iran is also concerned about an attack in Hamburg that targeted Iran’s consulate. Iran has waged a quiet war against dissidents in Europe, targeting some for assassination. It is not clear who struck at Iran’s consulate. Iran is enraged and has called Germany’s ambassador for an explanation.

Overall, the statements at the Ministry were not surprising. Iran is trying to show that it is making progress on several files but it is not clear if it believes its own rhetoric.