When reviewing the list of invitees, which includes a total of 109 countries, controversial questions regarding the selection criteria spring to mind. 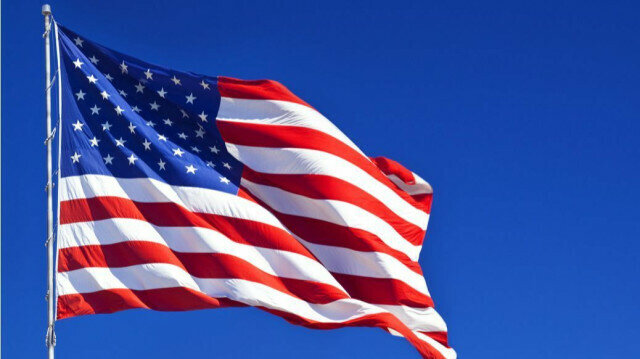 Looking at the guest list, as well as the glaring omissions, for America’s so-called “democracy summit,” it becomes quite clear that it was drawn up to serve the global and geopolitical interests of the U.S., Azerbaijani political analyst Jeyhun Ahmadli told Trend News Agency.

According to reports, the list of countries invited to the Summit of Democracy, which will be held in the U.S. on Dec. 9 and 10, has been published, with countries like Israel and Iraq on the list, while Turkey, the U.S.’s NATO ally, was absent.

When reviewing the list of invitees, which includes a total of 109 countries, controversial questions regarding the selection criteria spring to mind.

While a number of countries worthy of the invitation were kicked to the curb, several states, often mentioned in connection with cases of anti-democratic practices, have nevertheless secured themselves a seat at the table.

“Namely this moment is striking – most of the countries on the list are those who in the future can be used in the fight against giants such as Russia and China. This means that the U.S, in order to determine its new strategy, draws such distinctions between states, and they are unfairly divided into two camps,” Ahmadli said.

He noted that the states participating in the democracy summit will commit to the development of management systems and will report on their implementations within a year.

“As a result, their governance arrangements will be more in line with U.S. aspirations. It turns out that the goal of the summit is not democracy, but the creation of a platform to prevent the global leadership of China and contain Russia,” he said.

“Countries included in the guest list are included in the scenario of the next global game that runs counter to their own national interests. Azerbaijan and Turkey have never been and will never be an instrument for realizing the global ambitions of any country. The Azerbaijani-Turkish alliance is not only the main axis of power in the region but also does not intend to participate in games against any country,” the political analyst added.

In addition, the head of the South Caucasus Political Scientists Club, Ilgar Valizade, told Trend that, in general, the desire to divide countries into “good” and “bad” with the help of such forums and achieve political goals through discrimination is unacceptable.

“The U.S. policy in various regions and countries is no secret. The U.S., inviting other states as partners in the implementation of this policy, does not take into account the interests of these countries. The policy of other countries is used to strengthen the instruments used in U.S. policy. This situation reduces the significance of the summit,” he said.

He also noted that differing opinions are prevalent in connection with the countries participating in this summit.

“Some invitees are countries pursuing their own benefits and goals. The participation of their representatives in the summit speaks of certain expectations of the political circles of these countries from the U.S.,” Valizade concluded.