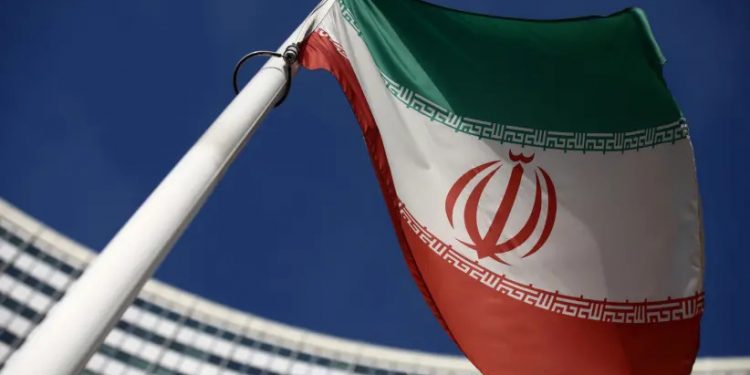 The ambassador noted that after the victory of Azerbaijan in the second Karabakh war, the President of Azerbaijan made a very good proposal – a “3+3” (Russia, Iran, and Turkey, plus 3 Caucasus countries – Azerbaijan, Georgia, and Armenia) platform.

Mousavi added that Iran has even announced that it can host the first meeting of the presidents or ministers of the six countries.

Iran hopes that this meeting will be held soon, said the ambassador.