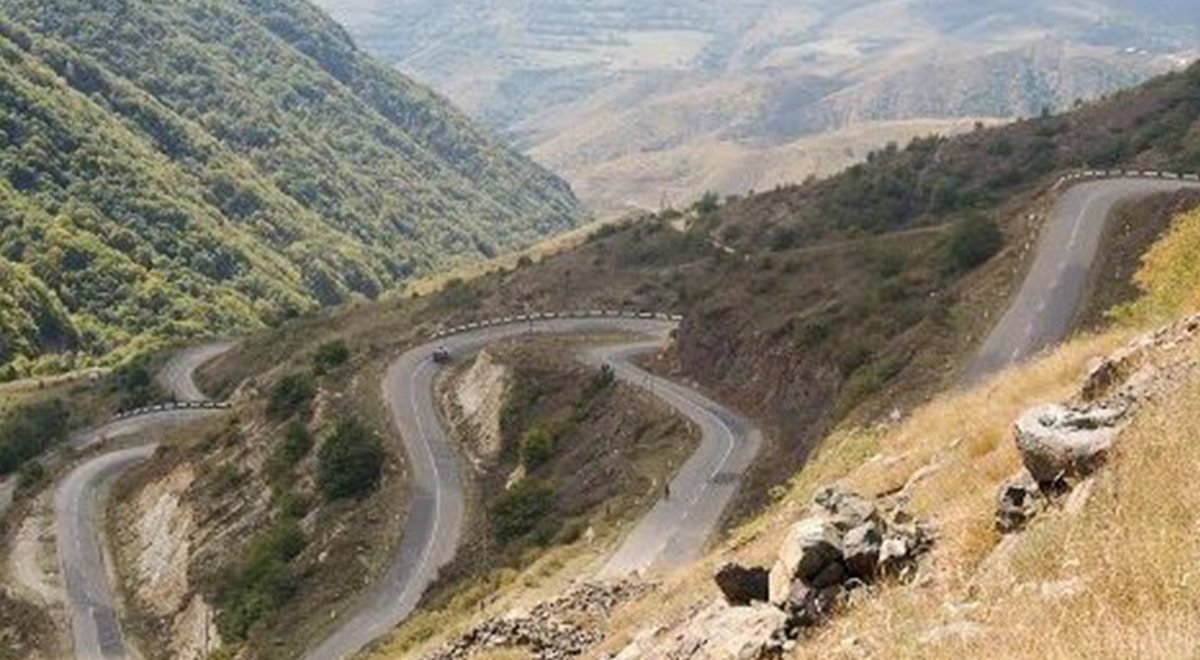 That is because under the terms of the November and January declarations, both are to be reopened; but progress on the Azerbaijani one had been held hostage because while Baku has the money to build such a corridor on its own, Armenia doesn’t. And so Yerevan has been dragging its feet.

Now that Tehran has pledged to build a corridor between Armenia and Iran, the objections the Armenians have raised will fall away. And that means that either there is a chance that moves to open a corridor across Zengezur will take place or objections to that will have to be based on other, more openly geopolitical arguments.

Those are now being made. Ruben Safrastyan, director of Yerevan’s Institute of Oriental Studies, says that Tehran doesn’t want a Zengezur corridor ever to be reopened because in its view that would allow Turkey and Azerbaijan to threaten Iranian national interests (ru.armeniasputnik.am/20211007/kpp-na-zamke-kak-dalshe-zaydet-konfrontatsiya-irana-i-turtsii-34050161.html).

What Tehran wants, Vardan Voskanyan, an Iranian specialist at Yerevan State University says, is to prevent Azerbaijan and Turkey from gaining any ground with a corridor that might lead to a change in borders in the region and the construction instead of “a Caucasian corridor” linking Iran to the Black Sea “via only the territory of Armenia and Georgia” (verelq.am/ru/node/95614).

A second Armenian Iranist, Garik Misakyan, says that Tehran is concerned about the possibility of military moves in Zengezur by Turkey and Azerbaijan and sees the construction of an Iranian-financed route through that region as a good way of blocking it (verelq.am/ru/node/95639 and fondsk.ru/news/2021/10/09/iran-predlagaet-postroit-v-armenii-kavkazskij-koridor-54641.html).

To that end, it has sent a delegation to Yerevan to discuss how to proceed with such an Iranian-financed route and to respond to what can be expected to be a very negative response by Baku and Ankara (verelq.am/ru/node/95614).