The panel discussion titled ‘Trilateral Cooperation among Russia, Iran and the Azerbaijan Republic in the Caspian Sea' focusing on cooperation in the fields of industry, transit and transportation corridors was held in Moscow. 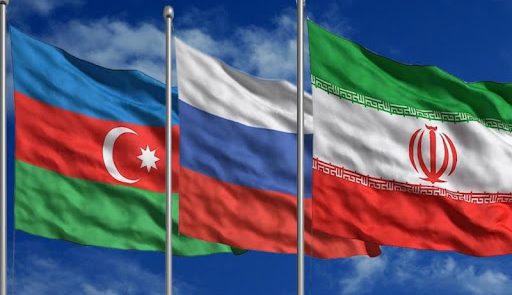 At the panel discussion, Iran’s ambassador to Russia Kazem Jalali, diplomats, and prominent analysts of the two countries exchanged viewpoints on the expansion of industrial parks and economic free zones in port cities, increasing the capacity of the North-South International Corridor, and increasing the cargo transportation volume by rail, sea, rivers, and highways.

The Iranian ambassador in the meeting spoke about the significance of the North-South Corridor project, saying that the expansion of cooperation in roads and seas transportation is important for Iran.

Referring to the foreign policy of the Islamic Republic of Iran, he stressed that the development of relations with the neighboring countries and expansion of the connection routes in the region are among the most important means for broader cooperation.

“The transcontinental North-South Corridor is one of the most important transportation projects, and now that two decades pass since the related agreement among the countries along the route of that corridor, some agreements have been made, but they are not enough,” added Jalali.