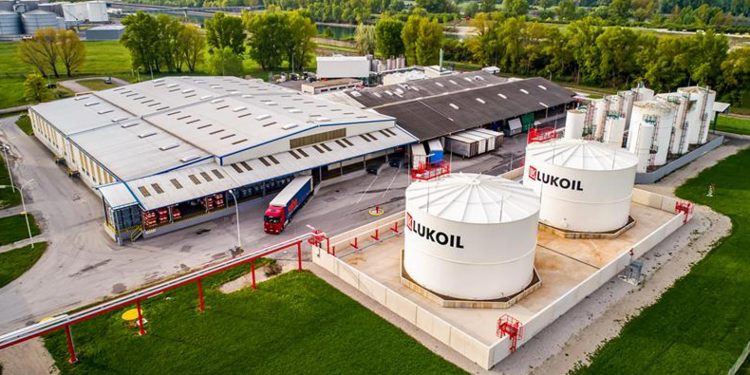 BP said previously that the project is thought to contain oil resources. The company will remain operator on the project with a 25% stake. Azerbaijan’s state-owned oil and gas company Socar will retain a 50% stake.

The SWAP project is located at water depths of up to 40 meters south of the Absheron peninsula in the Azeri section of the Caspian Sea. The original PSA on the project was signed by BP and Socar in December 2014.

Lukoil expects to complete the deal by the end of 2021, following approval from Azerbaijan’s government.

“Lukoil joining the BP and Socar project is in line with both Russia and Azerbaijan’s national interests regarding development of international energy cooperation,” Lukoil CEO Vagit Alekperov said in the company statement.

In 2016, seismic exploration work was carried out on the project and three prospective areas were identified: North Khali, Bibi-Heybat East and Garabatdag.

In August, BP said that it has spudded the first exploration well at North Khali and expected drilling to last two-and-a-half months. It plans to drill second and third wells at the Bibi-Heybat East and Garabatdag immediately afterwards.

Drilling is being conducted with the newly modernized Satti jack-up rig belonging to Kazakh state oil company KazMunayGas and operated by the Caspian Drilling Company.

Lukoil also operates projects in the Russian sector of the Caspian Sea, which contribute about 10% of Caspian Pipeline Consortium crude volumes delivered at Novorossiisk on the Black Sea coast. It is also a minority shareholder in Kazakhstan’s Tengiz and Karachaganak fields and in the CPC pipeline itself.