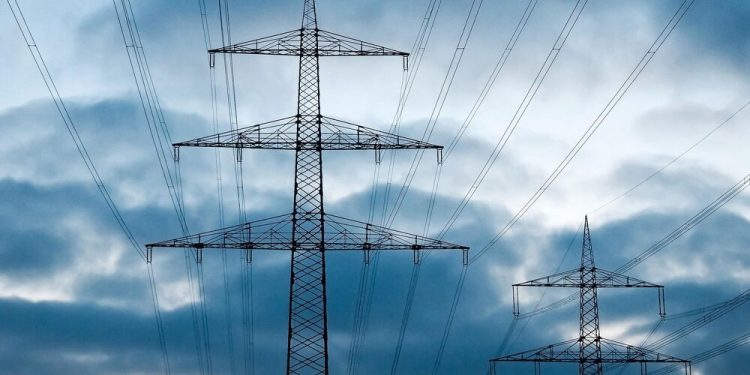 The amount of electricity imported from this transmission line can be increased up to 130 MW during the peak consumption hours, headed.

Rajabi Mashhadi further stated that the electricity industry has used all its power and capacities to supply the electricity needed domestically, adding, “In addition to using all capacities to import and increase electricity generation, household subscribers with a fifty percent share at the peak consumption time have a very effective role in this regard.”

Earlier this month, he had also announced that the country will import 140 megawatts (MW) of electricity from Turkmenistan in a bid to meet domestic power need.

Emphasizing the ministry’s efforts for meeting the country’s electricity requirement, he said that 140 MW of electricity will be imported from Turkmenistan at the first stage, that will meet the power need of some part of Khorasan region (northeastern Iran).

Although every year nearly 3,000 MW is added to the country’s power generation capacity, the reduction in the rainfalls and the decline in the water storage behind the dams has reduced the electricity generation offsetting the added capacity, according to the managing director of Tehran Electricity Distribution Company said Iran’s Power Generation, Distribution, and Transmission Company (known as Tavanir).

In the past decade, constant temperature rising and the significant decrease of rainfalls across Iran have put the country in a hard situation regarding electricity supply during peak consumption periods.

In this regard, the Energy Ministry has been following new strategies in recent years to manage the consumption and lessen the electricity losses in the national grid.