Israel pledges support to Azerbaijan in conflict with Iran

Amid the escalating crisis between Iran and Azerbaijan, Baku received a delegation of security forces from Israel. 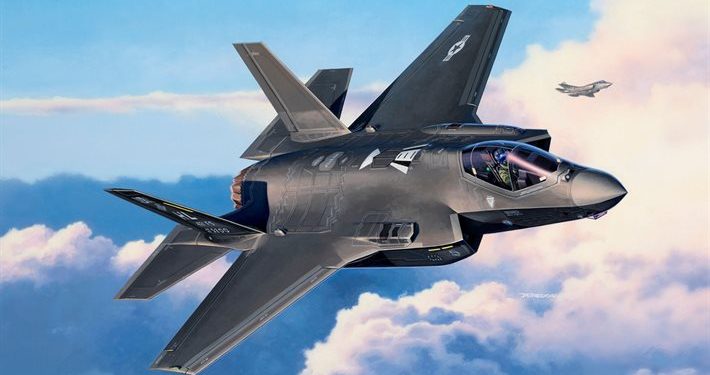 According to the Saudi newspaper Elaph, the Israeli representatives assured the Azerbaijani authorities of support and readiness to provide real assistance in case of aggression from Iran.

Sources of the publication claim that two F-35 fighters of the Israeli Air Force have been permanently deployed to Azerbaijan. At the same time, Israel is ready to send additional forces to the region.

In addition, Azerbaijan intends to signed a deal with Israel to purchase missile defense systems Hetz-3 (Arrow – 3), designed to counter medium-range guided missiles, reports NEWSru.co.il. The details of the deal have not been disclosed.

The conflict between Baku and Tehran broke out after Azerbaijan accused Iran of smuggling goods to Armenia. Azerbaijan believes that the route, which after the war in Nagorno-Karabakh came under the control of Baku, is used for smuggling. The area is currently under control of the Russian peacekeepers.