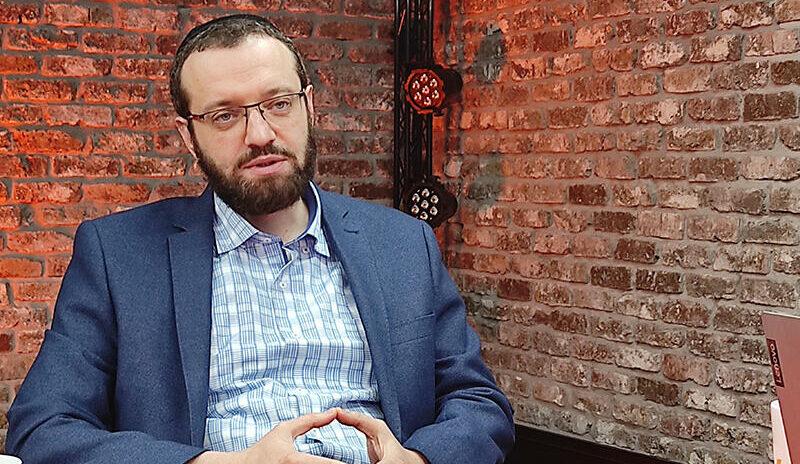 Revenge-thirsty Armenia does not draw any conclusions for itself, Michael Finkel, an Israeli lawyer and specialist in international law and international politics told Report, commenting on the large-scale provocation of the Armenian Armed Forces last night in the Dashkasan, Kelbajar and Lachin directions of the Azerbaijani-Armenian state border.

“The positions of Armenian Prime Minister Nikol Pashinyan are shaky, the opposition constantly accuses him of weakness and of losing the Second Karabakh War. To strengthen his own image as the leader of the nation, Pashinyan resorts to this provocation, to which the opposition is pushing him,” the expert believes.

He expressed regret that Armenia does not draw any conclusions for itself, adding that “there are people who constantly crave revenge, who do not know how to stop”:

“And Pashinyan, having got hit in the teeth, starts calling all the leaders with a request allegedly ‘to stop Azerbaijan.’

According to him, Armenia is not ready for peace and does not understand pragmatic arguments.