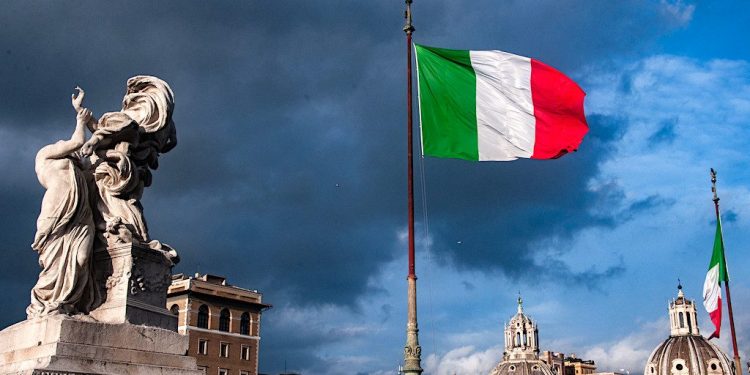 “While Azerbaijan contributed to ensuring security at the Kabul airport, we witnessed a fight in the Armenian parliament,” Papatheu, a senator of Forza Italia, a center-right political party, said during an interview.

Azerbaijan had dispatched a platoon to take part in the International Security Assistance Force (ISAF) in November 2002 to contribute to peace, security, and order in Afghanistan.

However, it withdrew its peacekeeping forces from the Middle Eastern country on Aug. 26, according to Baku’s Defense Ministry.

“One hundred and twenty Azerbaijani peacekeepers, who performed their duties at the Kabul International Airport in Afghanistan, were withdrawn from the country,” according to the Defense Ministry statement.

The Taliban entered the Afghanistan capital Kabul on Aug. 15, seizing control of most of the country with top government officials fleeing.