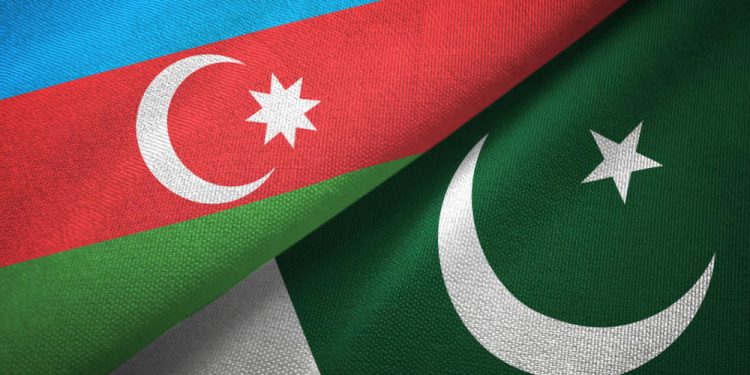 He was addressing a reception for the Azerbaijan Ambassador Ali Alizada at the University Town Club Peshawar after inaugurating the renovated lane and renaming it after Nizami Ganjavi, Azerbaijan national poet and philosopher.

Besides the Azerbaijan envoy, the ceremony was addressed by Mian Shafiqur Rahman, Director General of the City District Government, and Director Institute of Peace and Diplomatic Studies Islamabad.

Akbar Ayub Khan in his speech recalled that Pakistan was the first country after Turkey which had recognised Azerbaijan in 1992. He said the KP government would establish an Azeri language Department at the University of Peshawar.

The minister underlined the need for declaring any two cities of KP and Azerbaijan as sister cities. Gifts, memorial shields and letters of appreciation were also exchanged between the Azeri ambassador, Minister LG, Secretary Local Council Board Salim Khan, social worker Syed Ali Nawaz Gilani and others. The ambassador planted a sapling on the lawn of the club.