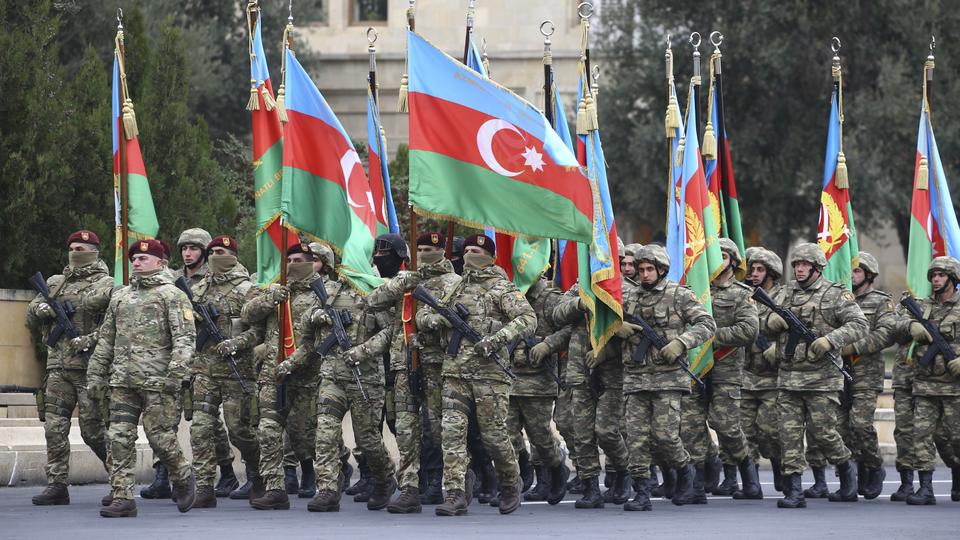 On November 10, 2020, the signing of the nine-point declaration with the participation of Russia on one hand forced Armenia to capitulate, and on the other hand it demonstrated the strength of the victorious Army of Azerbaijan under the leadership of the Supreme Commander, Commander-in-Chief Ilham Aliyev to the whole world – writes Mazahir Afandiyev, Member of the Milli Majlis of the Republic  of Azerbaijan

One of the most important aspects of the statement is the prevention of human casualties and bloodshed, ensuring the right of people to live in the territories freed from occupation by Azerbaijan, ensuring international cultural relations, economic, social and ecological security.

The main goal of the Republic of Azerbaijan is to maintain peace in South Caucasus, fully restore Azerbaijan’s sovereignty, implement universal and worldwide documents accepted by international organizations, and turn peace into a long-term process. Alongside our country, this process will directly affect the socio-economic well-being, peace and security of the region.

In paragraph 6 of the signed statement, the adoption of the agreement on the construction of a new traffic route along the Lachin corridor was an important step for providing conditions for the safe and dignified return of our compatriots displaced from these areas and the post-conflict normalization in general.

At the same time, this corridor will contribute to the deepening of social and cultural relations of the people, also will create conditions for the future of people to be more reliable and to live in prosperity.

This is a clear example of Armenia’s irresponsible approach to the implementation of its commitments both at the international level and the November 10 statement.

Despite all this, Azerbaijan acted responsibly by taking into account the safety and domestic problems of the local Armenian population, taking into account its obligations, including humanism, high culture, constructiveness, and agreed to the use of a 4.7 km temporary road until the part of the road passing through Armenia is completed. It goes without saying that the local Armenian population, witnessing the processes taking place, see their interests in living in peace with Azerbaijanis under the conditions put forward by Azerbaijan.

On August 26, 2022, President Ilham Aliyev’s post on his Twitter account about the return to Lachin city, as well as the report to the Commander-in-Chief, Grand Commander Ilham Aliyev about the entry of the Azerbaijani Armed Forces into the city of Lachin, as well as the control of the villages of Zabukh and Sus, was the first of all, the restoration of international law and justice will create conditions for tens of thousands of IDPs to soon return to their native, ancestral lands. Recent events in the region once again clearly show that Azerbaijan is the winner and that there are new realities in the region.

Armenia should now accept the new realities on the spot that reflect Azerbaijan’s legal and legitimate claims.  Thus, the only way to maintain peace and security is through further strengthening of mutual cooperation of regional states.

By implementing four resolutions of the UN Security Council on its own in 2020, on one hand Azerbaijan revealed the need for new challenges and realities for the restoration of justice in the world, and on the other hand the expansion of international cultural relations between states and nations.

Mazahir Afandiyev, Member of the Milli Majlis of the Republic  of Azerbaijan