Ever since Nikol Pashinyan came to power in Yerevan, Moscow officials have had a negative attitude toward Armenians, Grant Mikayelyan says; but now, in the wake of the fighting last year between Armenia and Azerbaijan, fighting in which Baku gained a decisive victory, they view the Armenians as “losers.” 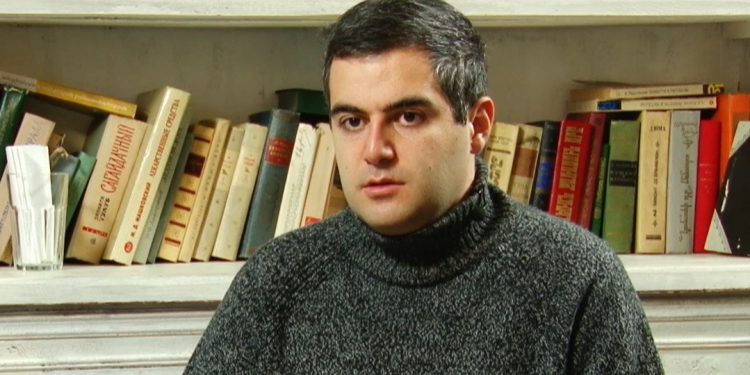 That attitude, the Armenian commentator who writes regularly for Russian-language outlets, colors their attitudes to many things but to nothing more than the Armenian diaspora in the Russian Federation, a group that earlier enjoyed a more positive image in Russian eyes.

There are almost two million ethnic Armenians living in the Russian Federation. Some have been there for decades; but perhaps three-quarters, Mikayelan says, are recent arrivals who came because of the economic difficulties in their homeland and their desire to make a better life for themselves in Russia.

The Armenians as a whole do not constitute a well-organized diaspora, he says. There are groups in various cities, but they suffer from neglect or divisions among the small number of Armenians who take part. As a result, they do not speak with a united voice and increasingly suffer in comparison with the more organized and far better funded Azerbaijani community.

Yerevan talks about the diaspora frequently, but it has done little or nothing to help the one in Russia develop. “Armenian ambassadors in Russia for the last 30 years have not devoted attention to the diaspora, not specialized in politics in the Russian direction, but have adopted only minimal representative functions” among that community.

The lack of support from Yerevan means that the Armenians in Russia are subject to assimilationist pressures from Moscow which wants all diasporas to learn Russian, adopt Russian culture, and assimilate into the Russian milieu. Thus, the authorities don’t support Armenian education or Armenian institutions.

The situation the Armenian diaspora finds itself in deteriorated after Pashinyan came to power and declined further after the latest round of fighting with Azerbaijan. “Armenians began to be viewed as a loser people, and this influences attitudes toward them by representatives of other peoples, especially those from the Caucasus and especially the Azerbaijanis,” he says.

Armenians living in the Russian Federation still follow developments in Armenia, but they do so individually and many ask themselves and each other why Yerevan is doing what it is doing. As a result, the diaspora does not play the role that it could or the role that many Azerbaijanis routinely assume it is playing.

Instead, Mikayelyan says, Armenians get what news they can from the Internet and are increasingly isolated and lacking in unity when it comes to speaking out about developments in their homeland.