Motives and consequences of the Armenian provocation on the conditional border 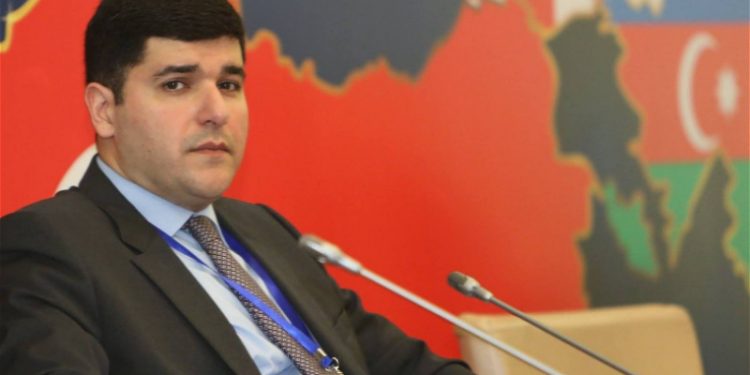 Armenia’s late-night provocation on the conditional border between Azerbaijan and Armenia took place against the backdrop of many events and processes, which we should re-address in order to understand the motives of the Armenian leadership.

– Following the Brussels meeting on August 31, the foreign ministers of Azerbaijan and Armenia should meet before the end of the month to work out the text of a peace treaty.

– After the Brussels meeting, Russia became more active: a telephone conversation between the presidents of Azerbaijan and Russia and a face-to-face meeting between Putin and Pashinyan in Vladivostok.

– The leaders of Azerbaijan and Armenia were to attend the SCO summit in Samarkand on September 15-16.

– Reeker, the US State Department’s junior overseer for the Caucasus, has arrived in the region and is still here. He has yet to come to Baku…

That is, Armenia found itself in a situation where it has to make a decision… It does not matter whether it will be in the Russian or Brussels mediation track… A decision that would create a peace agenda…

A provocation on the border was chosen as a tactic to stall the process—by this logic, Russia and the CSTO may be involved… And all this is unfolding during Reeker’s visit to Baku…

Azerbaijan gave the harshest response, because time for negotiations is running out. The Armenian stunts with the agenda, the persistent references to the OSCE Minsk Group and the constant prodding of the “status” issue… At the same time, Armenia continues to maintain armed groups in Karabakh….

What is going to happen?

It is up to the leadership of Armenia… If the Armenian prime minister continues his destructive actions aimed at disrupting the agreements, Azerbaijan’s response will not be long in coming. It is also possible that the Armenian leadership will once again take decisions through escalation, because it cannot explain the need for a peace agenda to its public in any other way.

One thing is clear: Azerbaijan’s position is straightforward and consistent, and backed up with resources. Armenia’s position is evasive and contradictory. In these circumstances, the forces that gave Armenia hope must now convince the leadership of Irevan that it must fulfill its commitments, otherwise the new conditions will be tougher than the current ones. We expect the full withdrawal of the Armenian armed groups from Karabakh.

But if Armenia’s patrons continue to allow Armenian illusions to smolder, it will have a detrimental effect on Armenia itself first and foremost, and these forces will be responsible for the consequences.