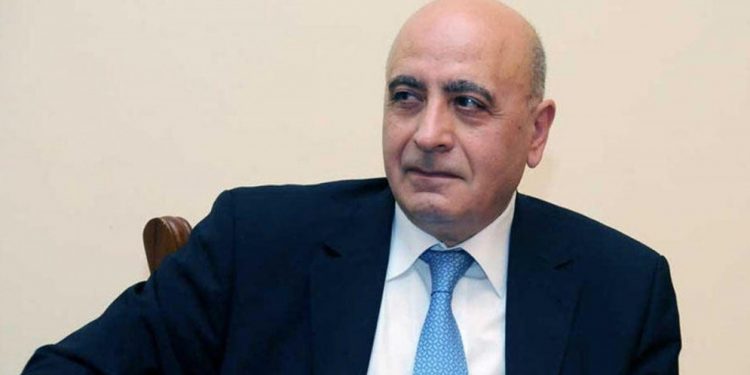 The information that the Armenian government decided to allocate a site for the deployment of another Russian military base in the area of the town of Berd with posts almost right at the junction of the borders of Azerbaijan, Georgia and Armenia has not yet been confirmed by a relevant Armenian-Russian agreement, and the document has not been registered through parliamentary procedures, says Rasim Musabekov, political analyst and member of Milli Majlis.

According to Mr. Musabekov, the intention of Moscow and Yerevan is quite clear, and their purpose is to put pressure on Azerbaijan and Georgia in the most vulnerable spot, where oil and gas pipelines, the Trans-Caucasian Railway and Highway run.

“They will most likely have a Russian flag and command there, and the soldiers will be contracted from the local Armenians. It is not clear, however, what reserves will be used to equip the base. For years to come, the Russian armed forces will have to repair their own tanks, infantry fighting vehicles and artillery systems damaged in Ukraine and make up for the losses by manufacturing new military equipment and ammunition. That will be extremely difficult to do in the face of harsh Western sanctions. If there is talk about buying UAVs and other military equipment from Iran, the situation must be lousy indeed. Another indication of this is that the Duma is rumored to be planning to dismiss First Deputy Prime Minister Belousov and Head of Roscosmos Rogozin at the emergency session on July 15,” the political scientist said.

At the same time, Mr. Musabekov believes that the information about the deployment of the new Russian military base on the border should be “kept in mind, but there is no need to overreact.”

“The Armed Forces of Azerbaijan have a considerable superiority not only over the Armenian, but also over the Russian military contingents that have joined them both in number and in the qualifications of the military personnel. The Azerbaijani army also has technological supremacy. We demonstrated all this during the 44-day Second Karabakh War, and I do not think that the opposing sides will want to put it to the test again, particularly against the background of the ongoing war in Ukraine,” Musabekov concluded.