No red line for developing ties with Iran

Mostafayev described Iran as a friend for Azerbaijan, saying Iranian and Azeri leaders are determined to increase interactions in religious and cultural fields. 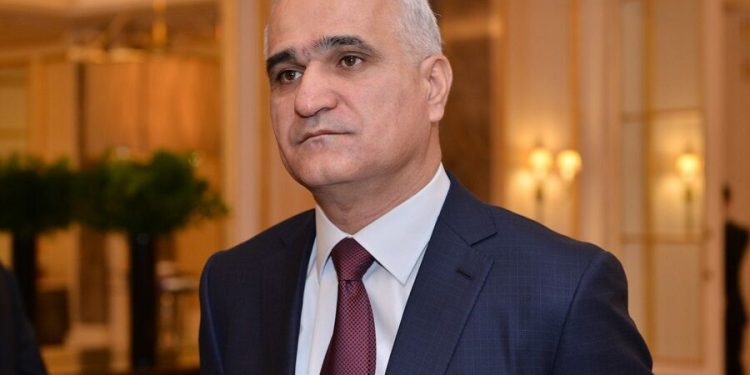 IRNA - Azerbaijan Deputy Prime Minister Shahin Mostafayev said on Tuesday that there is no red line for promoting relations with Iran.

He referred to the 50th anniversary of Aras dam exploitation, saying Azerbaijan maintains friendly ties with Iran with regard to water.

He appreciated Iran’s supports for Nakhchivan Autonomous Republic with regard to energy, gas and roads.

Iran and Azerbaijan are united and friends, he said, adding that this friendship will be permanent.

Referring to his meeting with Iranian Minister of Road and Urban Development Mohammad Eslami, Mostafayev said both sides are following up joint objectives aiming to lift obstacles.

He pointed to launching bus and car lines between Iran and Nakhchivan as topics on the agenda of two countries.

He noted that thanks to recent developments in the region and the trilateral MoU between Russia, Azerbaijan, and Armenia, Tabriz-Nakhchivan railway will be activated to develop trade capacities between two countries and regional states as well.

Iran and Azerbaijan enjoy various opportunities, which can play an effective role in the Black Sea and Persian Gulf corridors, he added.

Eslami arrived in Jolfa on Tuesday morning to confer with Azeri official. He is then scheduled to visit Baku.