Just as there are no Azerbaijanis in Armenia, Armenians not living in Azerbaijan in large concentrated communities can be the basis for future peace for both countries. 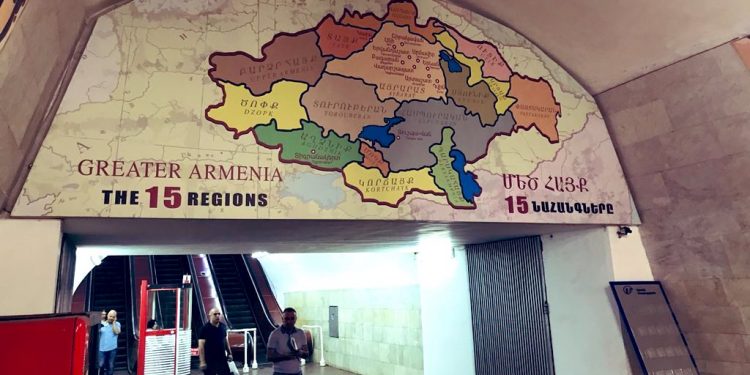 Although Azerbaijan and Armenia have been living in the de jure “peace” for more than a year, the issue with the Armenians living in Nagorno-Karabakh and the separatist regime there remains unresolved. The de facto “Artsakh Republic” still controls Azerbaijan’s Khankendi, Khojaly, Khojavend, Aghdara, Askeran, as well as almost all the villages around Shusha except one or two.

Although more than 215,000 ethnic Azerbaijanis living in Armenia, officially citizens of the Republic of Armenia, were deported to Azerbaijan between 1987 and 1991, ethnic Armenians remained in the territory of Azerbaijan. Separatist tendencies intensified and, with Armenia’s direct support, gave an impetus to the large-scale, tragic, dreadful First Karabakh War that took the lives of tens of thousands of people.

If there had been a population exchange on ethnic basis in 1988-1991, neither Azerbaijan and Armenia nor the region as a whole would have been dragged into a major conflict that lasted more than 30 years. Given the deep political and ideological roots of the idea of “Miatsum”, i.e., the annexation of Karabakh to Armenia, in the Armenian society, the latest freezing of this conflict on November 10, 2020 only laid the groundwork for future 3rd, 4th, 5th Karabakh wars. 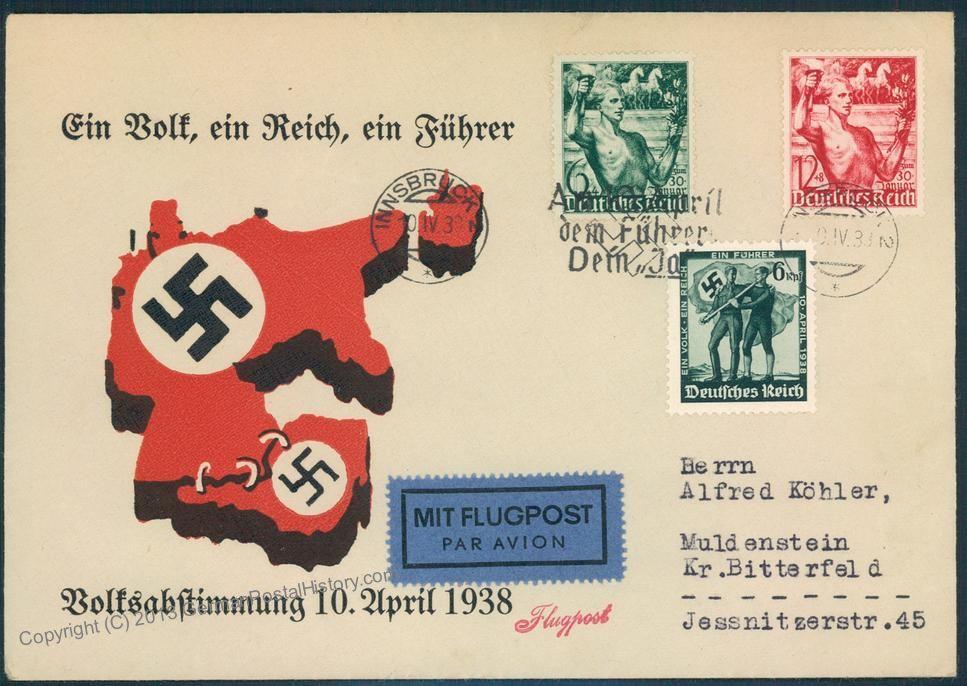 History (including recent past) offers a number of examples of population exchange at the end of wars and conflicts and as a measure to prevent future conflicts. The importance of these practices for long-term peace has already been proven.

If we look at the experience of the last hundred years, after World War I, there was a population exchange under the agreements between Turkey and Greece. Ethnic Greeks were deported to Greece, and ethnic Turks to Turkey, to Thrace and Izmir.

The Greek-Turkish conflict in Cyprus in the 1970s was also a bitter consequence of the population exchange on the island not having been carried out in a timely manner.

After World War I, a hybrid parliamentary and governmental system, in which both Greek and Turkish ethnic groups were represented, which had been artificially created with the mediation of Great Britain and later the United Nations, collapsed. Despite the protests of the ethnic Turks of Cyprus, the Greek Cypriots’ idea of uniting the island with Greece led to Turkey’s deployment of troops on the island in 1974, effectively dividing the island in two, with ethnic Turks living in the north and ethnic Greeks living in the south. In the referendum held in Cyprus a few years ago, unlike the Turks, the majority of the Greeks said no to the reunification of the island.

Croatia, now a member of the European Union, was engaged in ethnic and religious wars in the territory of former Yugoslavia in the 1990s and deported ethnic Serbs from its separatist Serb-populated Srpska Krajina region to Serbia, nipping the possibility of another potentially large-scale conflict in the bud. 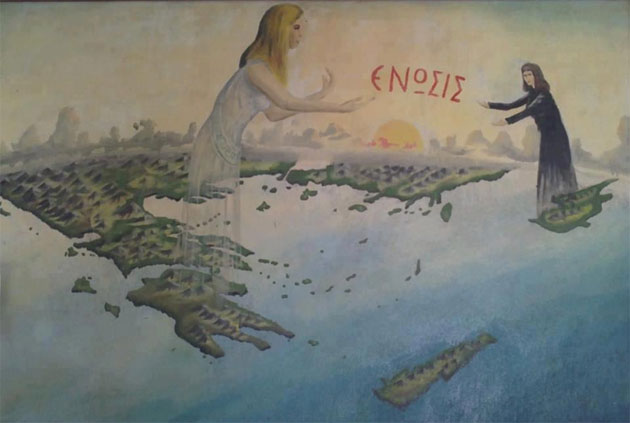 In other words, in the modern world, the practice of physical separation of ethnic groups that historically do not get along and live in a state of permanent conflict and war, poisoned by nationalist and racist ideologies, is used as the best, pragmatic solution, and this method has no alternative. Population exchange is a preventive solution to avoid future tragedies, wars and massacres.

In our region, a similar but violent population exchange took place between Azerbaijan and Armenia 30 years ago. Yet although more than 215,000 ethnic Azerbaijanis were forcibly expelled from Armenia, ethnic Armenians remained in Karabakh—de jure part of Azerbaijan.

The 0:0 principle should be the only way to resolve this conflict. Giving up mutual enclaves, 25,000 Armenians in Karabakh should be relocated to Armenia, and, as a humanist gesture, they can even be offered compensation. Just as there are no Azerbaijanis in Armenia, Armenians not living in Azerbaijan in large concentrated communities can be the basis for future peace for both countries. A population exchange can prevent future 3rd, 4th and 5th Karabakh wars. It can also end the 100-year-old Armenian-Turkish ethnic war that began in 1905. History shows that conflicts will not die down as long as we live side by side. The only way to end this is a population exchange.

In my opinion, the Azerbaijani side should think about ways to relocate the ethnic Armenians living in Nagorno-Karabakh to Armenia, using the European and world experience. If Armenia has the political will and commitment toward a long-term peace with Azerbaijan, it will be possible to arrange the population exchange painlessly and quickly.