Azerbaijan is provoking tensions on the Armenian border in order to influence the outcome of the Armenian parliamentary elections, Nikol Pashinyan, the Acting Premier, has stated and treated the Moscow's proposal to create a trilateral commission on the demarcation of the Armenian-Azerbaijani border as acceptable for Yerevan. 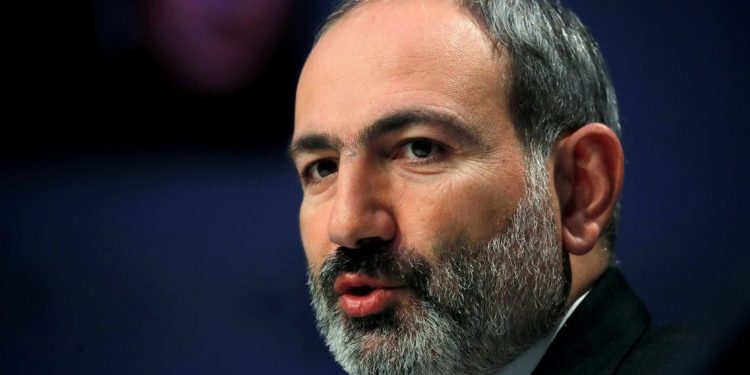 The “Caucasian Knot” has reported that on May 29, Azerbaijani Prime Minister, Ali Asadov, said that Baku accepted Moscow’s proposal to set up a commission on border demarcation. Shair Ramaldanov, an Azerbaijani expert, did not rule out that Armenian politicians were speculating on this topic on the eve of the elections.

“We accept the proposals of our strategic partner, the Russian Federation, to resolve the situation on the border,” the RIA “Novosti” quoted Nikol Pashinyan as saying.

However, in his opinion, Azerbaijan is not interested in the victory of his party at the parliamentary elections, the TASS reports.