Pashinyan: “The only way to stop the war was recognizing Karabakh as a part of Azerbaijan”

Armenian Prime Minister Nikol Pashinyan has responded to the opposition’s accusations of failure to negotiate a Karabakh settlement. 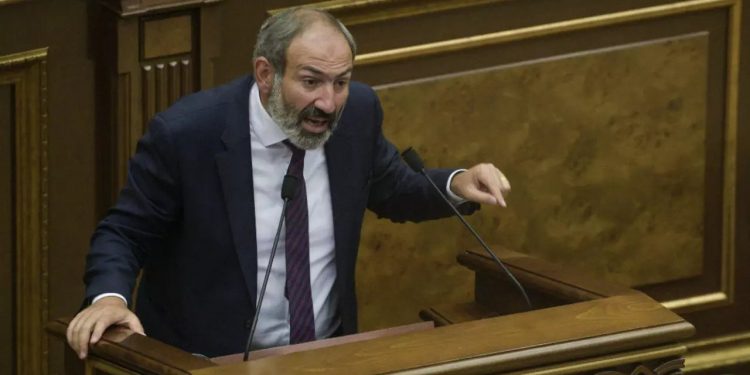 During the government hour in the National Assembly, opposition MP Armen Rustamyan read out a demand for the resignation of the government. Among the reasons he cited was the opposition’s claim that the incumbent authorities had failed the negotiations.

Pashinyan responded by saying that the negotiation process had been failed by former President Serzh Sargsyan, something Pashinyan had argued in parliament back in April 2018.

“The third president said that we should not hope for a peaceful settlement of the Karabakh conflict. As for the accusations that I could stop the war, on the day the hostilities began, September 27, 2020, I voiced in parliament the condition under which the war would be stopped. That condition was Karabakh as part of Azerbaijan,” the Prime Minister recalled.

Head of the Armenian government also pointed out that when the Dashnaktsutyun party had been in coalition, Armenia had agreed to negotiate on the Madrid principles.

“It was at that moment that you recognized Karabakh as part of Azerbaijan,” Pashinyan said, addressing the opposition. 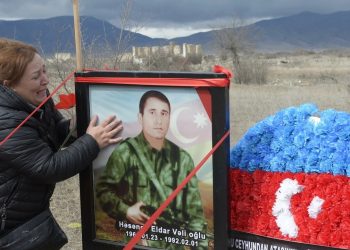 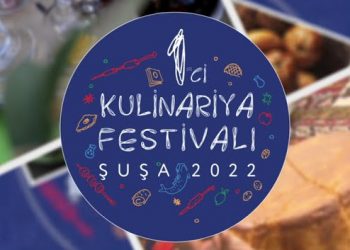 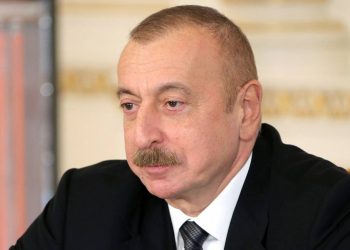 Aliyev declares “court war” against Armenia and its accomplices 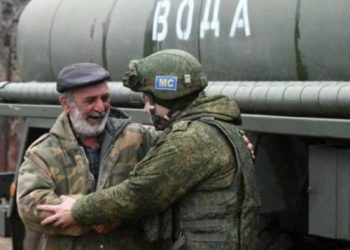 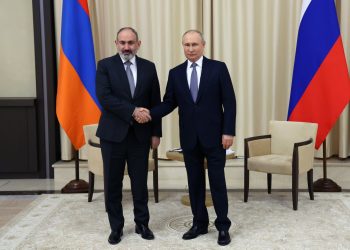 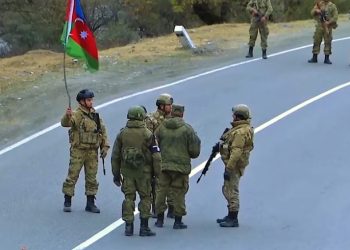 Peacekeepers in Karabakh are escalating the tensions