A picture by an Anadolu Agency reporter based in the Asia-Caucasia region won the "Visitors' favorite photograph" award in a contest in Azerbaijan on Saturday. 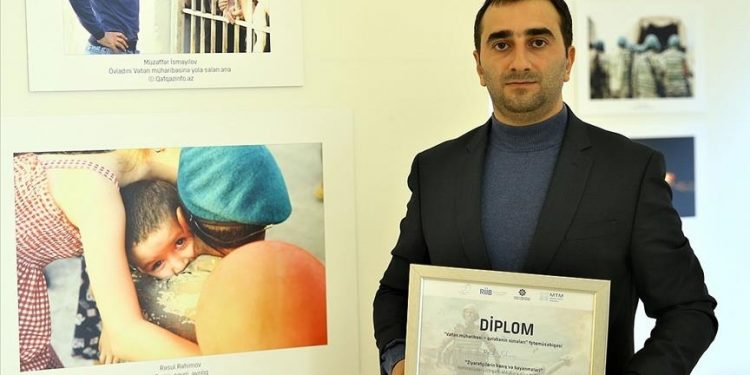 Resul Rehimov’s photograph, “Fear, love and separation,” captures the moment of separation between children and their father, who is a soldier enrolled in the last Karabakh war.

The winners of “Faces of victory,” “Ruins of war,” and “Memories of war” were also awarded during a ceremony at the Heydar Aliyev Centre in the Azerbaijani capital of Baku.

Relations between the former Soviet republics of Armenia and Azerbaijan have been tense since 1991, when the Armenian military occupied Nagorno-Karabakh, also known as Upper Karabakh, a territory internationally recognized as part of Azerbaijan, and seven adjacent regions.

During the 44-day conflict, Azerbaijan liberated several cities and 300 settlements and villages that were occupied by Armenia for almost 30 years.

Prior to that, about 20% of Azerbaijan’s territory was under illegal occupation.

The fighting ended with a Russian-brokered agreement on Nov. 10, 2020, with the cease-fire seen as a victory for Azerbaijan and a defeat for Armenia.

Two months later, the leaders of Russia, Azerbaijan and Armenia signed a pact to develop economic ties and infrastructure to benefit the entire region. It also included the establishment of a trilateral working group on Karabakh. 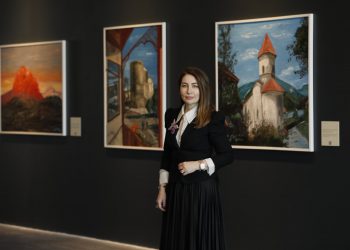 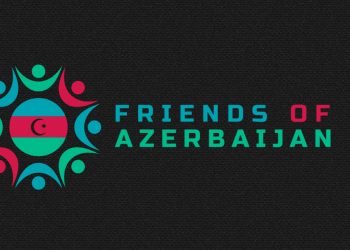 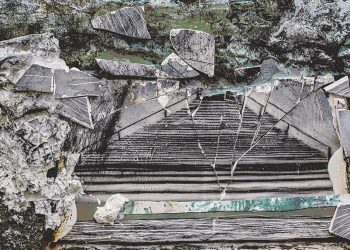 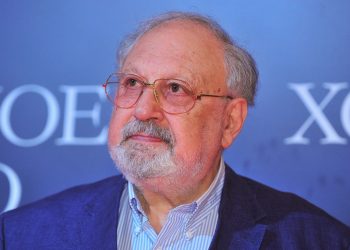 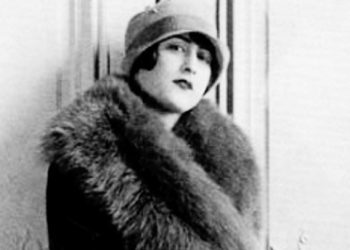 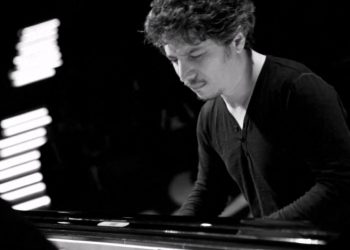