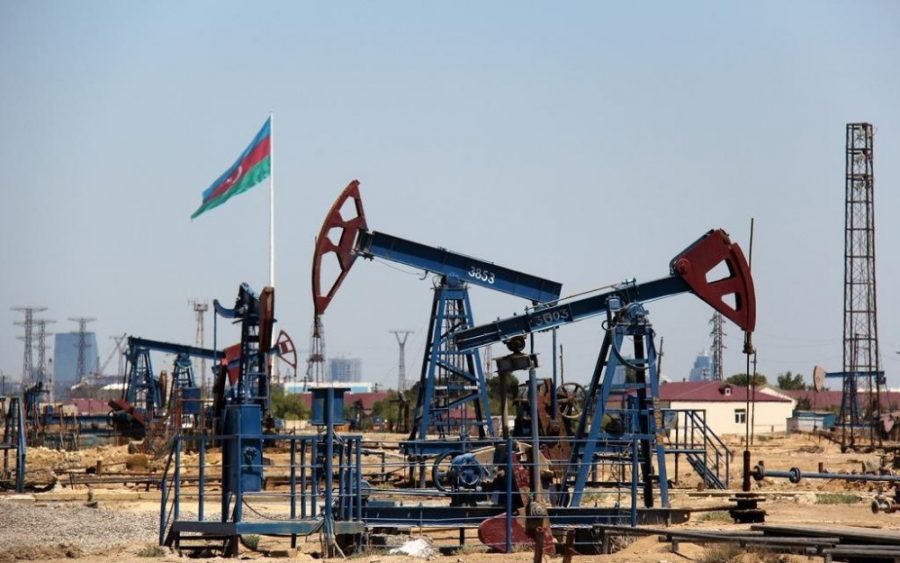 The price of Azeri LT FOB Ceyhan amounted to $62.71 per barrel, which is $1.72 more than the previous price.

Azerbaijan has been producing Azeri LT since 1997 and exporting it via the Baku-Tbilisi-Ceyhan (BTC) and Baku-Supsa Western Export Pipeline, as well as by rail to the Georgian port of Batumi.

Azerbaijan also sells its URALS oil from the Russian Black Sea port of Novorossiysk, delivering it through the Baku-Novorossiysk pipeline.

The price of URALS with shipment from the port amounted to $60.55 per barrel on Mar.24, having also risen by $1.72 compared to the previous price.