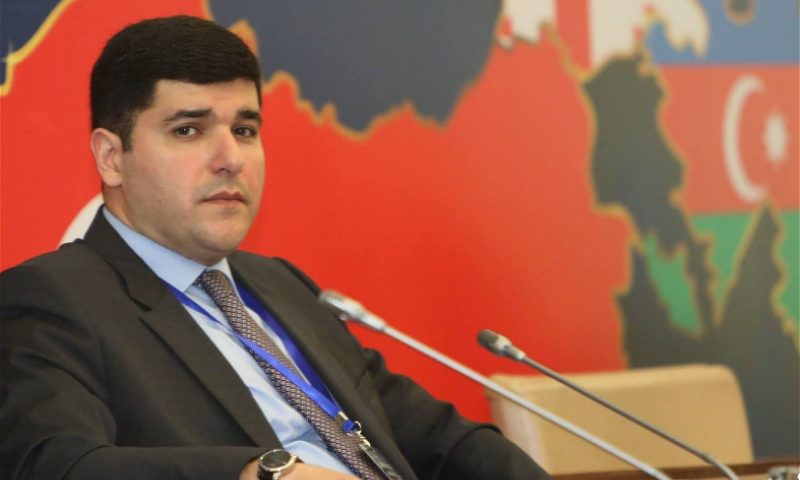 The presidents of Azerbaijan and Russia had a talk after a long pause.

– The call was initiated by the Russian side… If it had not been the case, it would have been pointed out in the release.

– There is no mention of “Nagorno-Karabakh”, replaced with the term “South Caucasus”, and the trilateral statements are listed.

– The call came after the blatant Armenian provocation with the visit of the Secretary of the Armenian Security Council to the zone of TEMPORARY presence of the Russian peacekeeping forces in Azerbaijan. After August 3, the Russian side understands that the Azerbaijani Armed Forces are ready to strike at any time and at any target in Karabakh. My guess is that the Russian leadership seeks to prevent escalation.

– The Armenian leadership failed on the European negotiating track as well. The agenda of both Russian and European tracks does not involve discussion of the issues raised by Armenia. The statement made today by the Armenian Foreign Ministry commenting on the interview of the President of Azerbaijan about the peace treaty is nothing but a set-up, a provocation aimed to bring the process to a deadlock. The Armenian leadership could not care less about the Armenian soldiers and the thousands of Karabakh Armenians.

So, either Baku will conduct another operation in Karabakh or will patiently force Armenia to implement Azerbaijan’s agenda through direct pressure and through Armenia’s patrons.

Russia has a chance to strengthen its positions in the region by taking the initiative to demilitarize Karabakh. The presence of Armenian armed groups in Karabakh creates opportunities for the Armenian leadership’s provocations, through which Pashinyan wants to pit the Russian peacekeepers and the Azerbaijani Armed Forces against each other.