Relatives of Armenian soldiers ask the Dashnaks: “Why did you burn the Azerbaijani flag?”

The parents of the Armenian military personnel detained in Azerbaijan blocked the road along which the opposition motorcade rally was moving toward Gyumri. 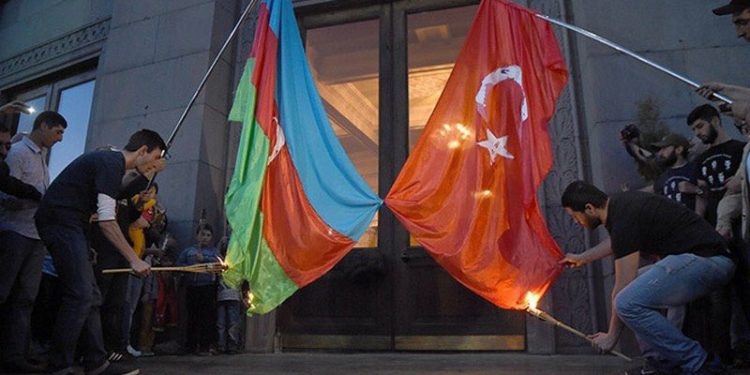 According to Epress.am, the soldiers’ relatives accuse the opposition of aggravating the domestic political situation and obstructing the negotiations.

They believe that the radical statements and actions of the opposition adversely affect the Armenian-Azerbaijani process to establish a lasting peace, including the return of the detained Armenian soldiers to their homes.

The news portal quotes an interesting exchange between the father of a detained soldier and a member of Dashnaktsutyun Gegham Manoukian.

“I am the father of a captured soldier, my son has been there for a year and a half. Why did you burn the Azerbaijani flag, why didn’t you let them bring our boys back?” the man called the opposition MP out.

“Pashinyan came out and said, it’s okay, our POWs can wait for two more months. We kept silent. It’s been so long, uncle, a year and a half already…” the MP tried to counter, but the families argued that Azerbaijan was returning the Armenian soldiers after all.

The families accuse the opposition of effectively thwarting the return of 38 prisoners of war by burning the Azerbaijani flag.

In response, MP Manoukian said only that “the Dashnaks have been burning Azerbaijani flags for 30 years, and no Armenian soldiers were taken prisoner then.” 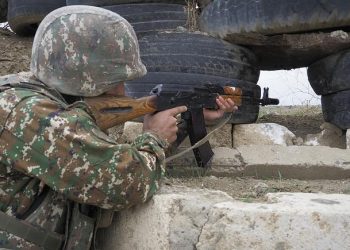