Nonstop service between Azerbaijan and the UK is set to resume in May ahead of Wales’ Euro 2020 matches taking place in Baku. 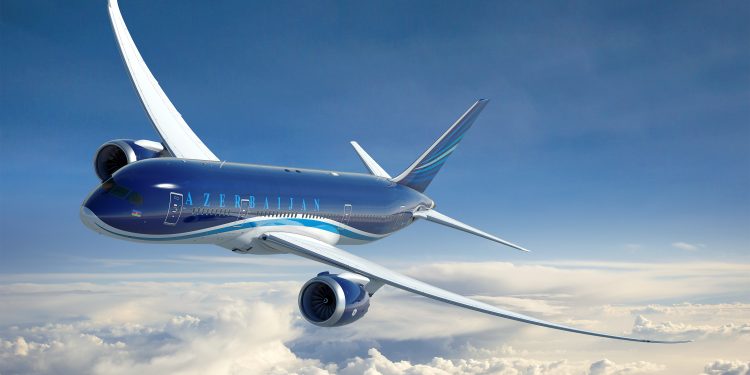 Azerbaijan Airlines is to resume flights to the UK in May when it restarts service between Baku’s Heydar Aliyev International (GYD) and London Heathrow (LHR).

Flights will be restored from May 15, initially operating 1X-weekly on Saturdays. A second weekly frequency will be added from May 25 with a Tuesday flight.

O&D traffic between Baku and London totaled 70,407 two-way passengers in 2019, Sabre Market Intelligence figures reveal, representing a rise of 80.4% on the previous 12 months. Azerbaijan Airlines has been the sole operator of nonstop flights between the destinations since April 2016 when British Airways suspended its LHR-GYD route.

The resumption of Azerbaijan services from London will likely come as welcome news for Wales football fans ahead of Euro 2020. The tournament, which has been delayed a year because of the pandemic, starts on June 11, with Wales set to play two of their Group A matches in Baku against Switzerland and Turkey. 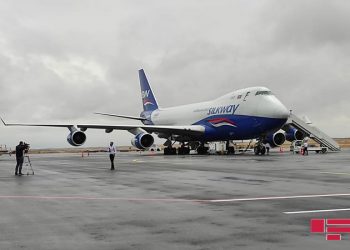 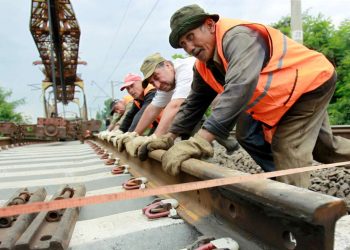 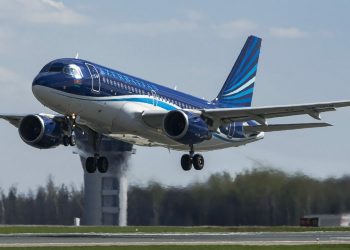 Opening the Araxes rail link between Armenia and Azerbaijan: Why the EU should support the connection