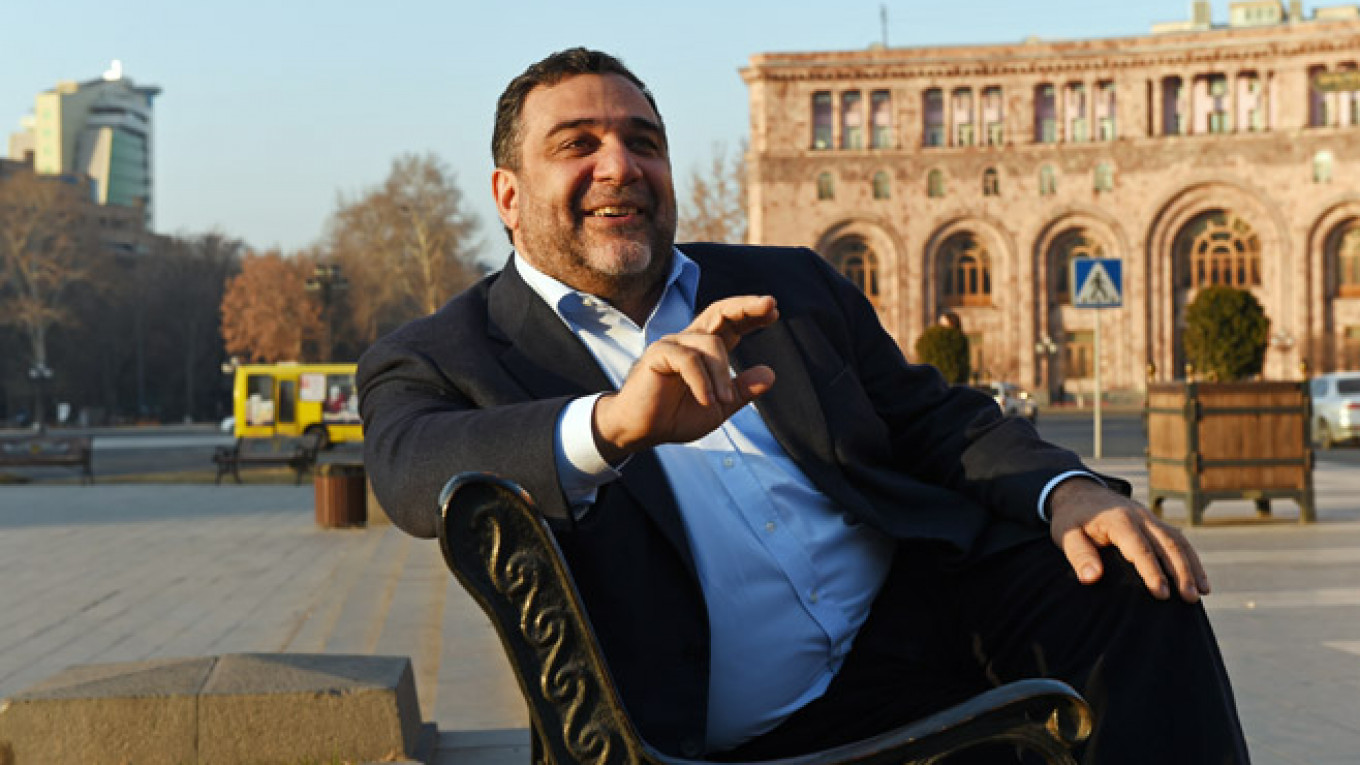 According to Vardanyan, he understands the risks he is taking by renouncing Russian citizenship and moving to Karabakh as an Armenian citizen. The billionaire claims that this “was not an easy decision for me, but it is the right thing to do”. All of the billionaire’s Russian assets will be transferred to the family foundation.

Vardanyan told the Russian edition of Forbes magazine what he was going to do in Karabakh.

When asked if he planned to take any office, Vardanyan said no, pointing out that he wanted “full freedom of action, including from the moral point of view”. According to him, Karabakh is “a territory that still does not have a definitive status, and I do not want to set Russia up in this conflict case”.

At the same time, talking about giving up his Russian citizenship, the Armenian businessman noted that he had done it because there could be a situation in the future when he would have to and would see it fit to take a public office: “In Armenia, the law prohibits government officials from having dual citizenship and owning assets abroad. One also has to have lived in the country for some time without any other citizenship during that time in order to hold a public office.”

Vardanyan goes on to speak of the “dramatic changes” taking place in the world: “The old world is crumbling, and not in any one region, but everywhere and in all areas—political, technological, and psychological. Pandemics, technological innovations, political cataclysms, wars…. This leads to rising levels of anxiety, mistrust. The unpredictability of the future is very dangerous.” The billionaire insists that he prefers “to be where the situation is most challenging”.

When speaking about what he sees as “his main mission” in Karabakh, Vardanyan says that he “will try to start on the difficult path of building relations with the neighbors, based not on xenophobia and mutual hatred, but on the desire to learn to live next to each other. I have always been someone who connects the unconnectable. I did not participate in the war, I did not fight, and in this regard, it may be easier for them to talk to me than to the people who went through the war in Karabakh.”

As for the action plan, the entrepreneur believes that ” the focus should be primarily on education, healthcare, forming an information and cultural-social space, creating a managerial personnel system. He assures that he can “engage his partners and his resources to deal with these issues”.

Vardanyan mentioned that Russian billionaires Sergei and Nikolai Sarkisovs contributed “a lot to the development of local education in Karabakh, they build schools. Of course, we are cooperating with them… There are also several major entrepreneurs of Armenian origin who are well known in Russia” with whom he is working.