Russia looking for “loopholes” in sanctions to get to int’l markets through Georgia, Armenia, Azerbaijan – intel

To evade sanctions, Russia is negotiating with Georgia, Armenia, and Azerbaijan to set up routs for re-exports of Russian products to international markets. 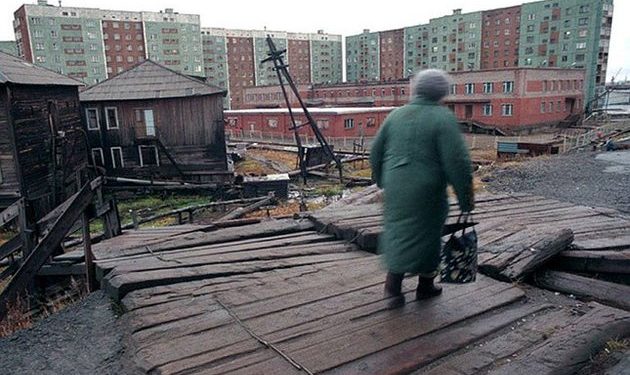 That’s according to the press service of the Ukrainian defense intelligence, Ukrinform reports.

“Moscow plans to organize in the territory of CSTO nations production of components for Russian military and dual-use products, especially those requiring foreign components. In addition, this will increase the economic dependence of the CSTO member states on Russia, which is also in the Kremlin’s interests. Moscow is also in talks with Georgia, Armenia, and Azerbaijan to re-export Russian products to international markets. It is planned to supply products posing as Georgian, Armenian, and Azerbaijani ones, with their further exports to third countries. More than 200 companies have already been founded in these countries,” the statement reads.

It is noted that Armenia creates favorable conditions for Russian companies to do business there, especially in the IT sector. Since the onset of the large-scale Russian aggression against Ukraine, about 85,000 Russian citizens and 113 IT companies have settled in Armenia. Russian citizens have set up about 1,000 private enterprises and more than 250 LLCs in Armenia, which will pay taxes to both budgets.

In addition, the leading Russian manufacturer of air defense equipment – JSC Ulyanovsk Mechanical Plant – is involving Kazakhstan in obtaining German-made components. Prior to the invasion, Russia had been purchasing German products required for production and modernization of Buk-type SAMs and Tunguska anti-aircraft missile systems. In the wake of tougher sanctions imposed on Russia, these supplies became impossible.