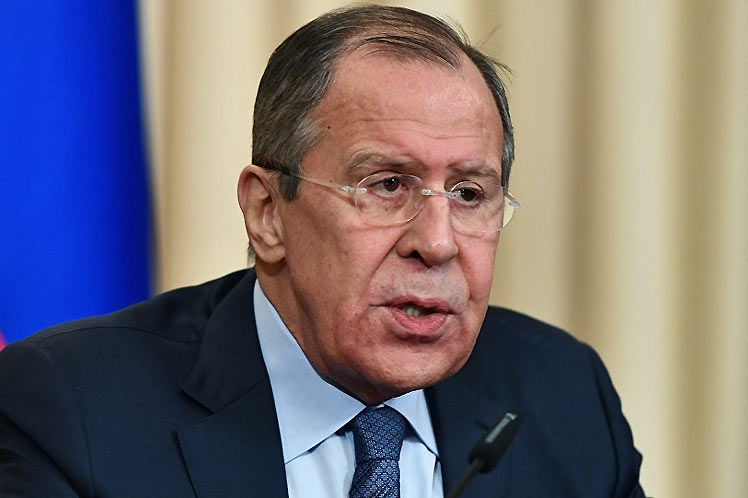 During a meeting with his Azerbaijani counterpart Jeyhun Bayramov, the Russian minister said that Moscow is focused on the ‘full and conscientious’ implementation of all agreements to solve the Nagorno-Karabakh conflict, TASS news agency informed.

Lavrov indicated that during a meeting with Azerbaijan’s President Ilham Aliyev on Monday, they analyzed in detail the implementation of agreements over Nagorno-Karabakh, established in the trilateral declarations between Azerbaijan, Armenia and Russia, on November 9, 2020 and January 11, 2021.

About the ties between Moscow and Baku, the Russian foreign minister commented that the relations are very broad and rich.

Bayramov confirmed that both delegations have a broad working agenda ahead of them, which includes aspects of the legal framework, the activities by the intergovernmental commissions, interaction on international platforms, and the implementation of Nagorno-Karabakh agreements.