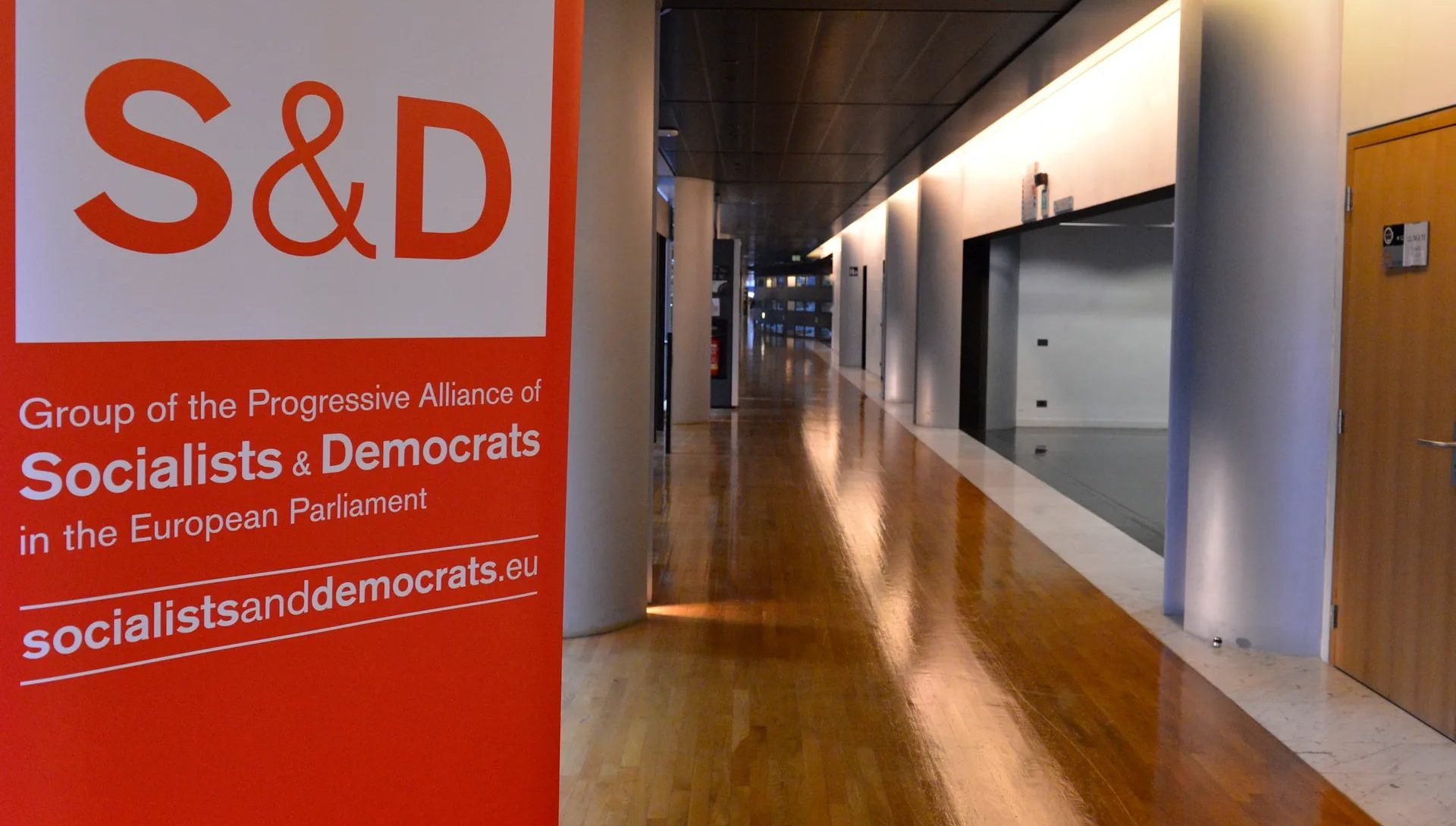 The center-left Socialists & Democrats group in the European Parliament suspended a political adviser called Eldar Mamedov and referred him to the Belgian authorities as part of an internal investigation into alleged foreign interference in Brussels, four people with knowledge of the matter told POLITICO.

The S&D’s internal probe comes as the party finds itself at the heart of a snowballing political scandal centered on whether Qatar and Morocco bought influence in the European Parliament. Since December 10, Belgian federal police conducted a series of 20 raids across homes and offices in Brussels, seizing mobile phones, computers and more than €1.5 million in cash.

Eva Kaili, a former vice president of the Parliament from the S&D, has been charged with corruption and money laundering and heard on Thursday that she would remain in jail over Christmas after a court extended her pre-trial detention for a month. Former Italian Socialist lawmaker Pier Antonio Panzeri is also in prison, in relation to the same charges, as is Kaili’s partner Francesco Giorgi, who worked as an assistant to Andrea Cozzolino, an Italian Socialist MEP.

The S&D group said in a statement Tuesday that one of its officials had been suspended “following serious misconduct related to the ongoing judicial investigation” and “immediately informed the competent Belgian authorities.” However, the group did not name the person concerned.

According to four people close to the matter, the official suspended is Mamedov, a Latvian national and S&D adviser to Parliament’s foreign affairs committee who has been in that role for well over a decade and who has worked on Middle East topics. His webpage on the S&D’s website has now disappeared.

POLITICO contacted Mamedov and asked him specifically whether he had been suspended. He replied that “in current circumstances,” he would prefer not to talk to the media.

According to a biography on a website called Responsible Statecraft, to which he has contributed over 50 op-eds since 2020, Mamedov is a former Latvian diplomat who has worked in the Latvian embassies in Washington and Madrid. An archived webpage on the Socialists’ website said that he speaks Russian, Spanish, Latvian and English.

In some of his articles, Mamedov pushes a markedly anti-Saudi Arabian line. Saudi Arabia is a regional rival of Qatar. For example, he lavishes praise on a letter — spearheaded by Belgian S&D lawmakers Maria Arena and Marc Tarabella — urging the EU to boycott a G20 meeting in Saudi Arabia in 2020.

The house of Tarabella — who says he is the victim of a witch hunt — was raided by Belgian authorities in the presence of Parliament President Roberta Metsola. Meanwhile, Arena has also proclaimed her innocence, saying the media has misrepresented her. Neither MEP has been arrested or charged.

The Responsible Statecraft magazine that Mamedov wrote for is an outlet of the Quincy Institute, which describes its missions as promoting “ideas that move U.S. foreign policy away from endless war and toward vigorous diplomacy in the pursuit of international peace.”

This is a classic example of how toxic disinformation works. My office has NOT been sealed or raided, I am working from it today in full normality. https://t.co/vr4eKHhIc9 pic.twitter.com/XT92Pi7J5P

Last week, he criticized Italian media outlets for reporting that his office in the Parliament had been raided. “My office has NOT been sealed or raided, I am working from it today in full normality,” he tweeted.

His writing is largely targeted against Azerbaijan. He has also sought to defend himself against accusations he is friendly toward Iran, and notably toward a U.S.-based lobby that is often seen as soft on the regime and in favor of reducing sanctions on Tehran.

The S&D group employs more than half a dozen advisers to aid its MEPs’ work on foreign affairs, one of whom is a former assistant to Panzeri, Carlo Bittarelli. Bittarelli’s job is to advise Socialist MEPs on the subcommittee on human rights, which was chaired by Arena until she recently stepped down temporarily amid the scandal after her assistant’s office was raided.

The Socialists have already said they will “look into” taking legal steps against anyone undermining the group or the Parliament and that they have “zero tolerance” for corruption.

In his media appearances, Mamedov has repeatedly stated he is not speaking on behalf of the S&D group.

The Tragedy of Agent Mamedov