The welcoming ceremony for the Azerbaijani president will be held in front of the Palace of Serbia in Belgrade. 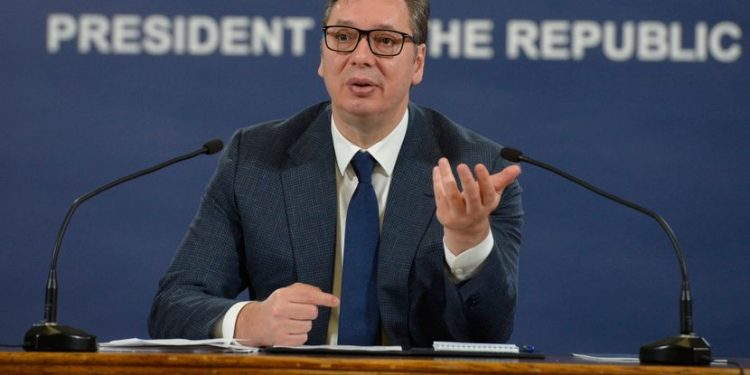 President of Serbia Aleksandar Vucic is today hosting President of Azerbaijan Ilham Aliyev, who is coming on an official visit to Serbia.

After that, the signing of bilateral documents will follow, after which president Vucic and Aliyev are scheduled to address reporters, according to the Serbian president’s press office, which issued a statement late on Tuesday.