Famous Azerbaijani jazz musician will tour the cities of Japan as part of his new collaboration with a music label. 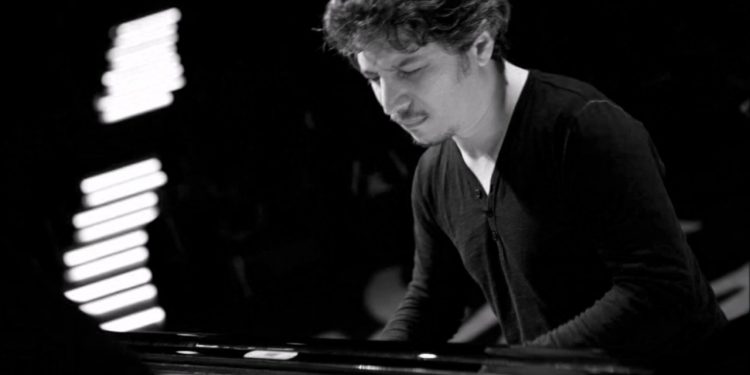 For the first time in history of Azerbaijani music, the Japanese label Eight Islands Records will release a CD and a vinyl record of the Honored Artist of Azerbaijan, winner of international competitions pianist Shahin Novrasli.

This label is a part of Disk Union, a major conglomerate. The release of the CD and the LP is scheduled for March 23, 2022, and they will be sold around the world. Novrasli will also go on a tour of Japanese cities to promote his new album.

Shahin Novrasli is a graduate of the Byulbyul Secondary Special Music School and the Baku Music Academy named after Uzeir Hajibeyli. He had his first serious concert at the age of 11 at the State Academic Philharmonic, where he played with the State Symphony Orchestra named after Uzeir Hajibeyli. Since the age of 20, he has been performing on various stages in Europe and Asia, USA, Russia, Turkey with different projects, trios, solos, quartets, and has been frequent participant of international festivals.

Shahin Novrasli’s music is a synthesis of the Western and Eastern traditions. His jazz pieces are based on Azerbaijani jazz mugham, European classical music, and include elements of polyphony, blues and folk music. He has released about ten albums so far, one of which, Emanation, is on the list of the world’s best jazz albums of 2017. 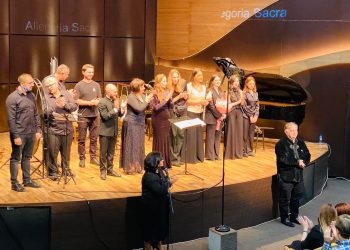 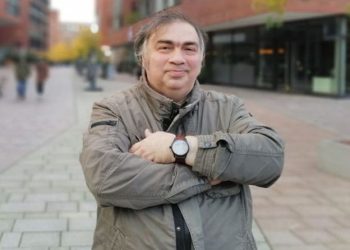 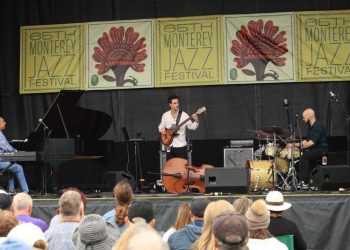