That was just one of the revelations of the latest Dentons’ Guide to renewables investment in Europe, which also noted solar plants could be switched off in Slovakia, Ireland could go either way on clean power pricing, and Luxembourg is struggling with a surprising headache. 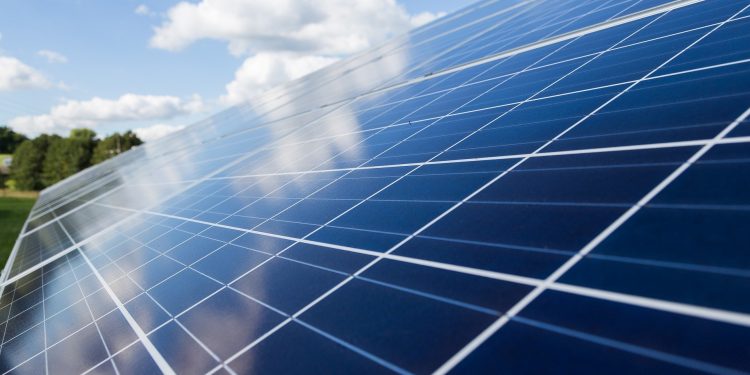 A mixed picture has emerged across a wide-ranging summary of 'European' renewables investment. Image: Torstensimon/Pixabay

This year’s guide to European renewables investment, produced by law firm Dentons, has highlighted how the government of Azerbaijan is exploring the solar potential of regions caught up in the recent conflict in Nagorno Karabakh as it aims to rebuild damaged energy infrastructure.

Eight areas with high solar potential are being explored by the Azeri authorities in the Kalbajar, Lachin, Gubadli, Zangilan, Jabrayil and Fuzuli regions, with the wind power potential of the first two also being assessed, according to the Dentons publication Investing in renewable energy projects in Europe, Dentons’ Guide 2021.

The breakaway region of Nagorno Karabakh is internationally recognized as part of Azerbaijan but was largely administrated by the unrecognized Republic of Artsakh from the end of the first Nagorno Karabakh war, in 1994, until fresh hostilities broke out in September. The recent conflict saw Azerbaijan make gains at the expense of neighboring Armenia, with the settlement ratified by regional power Russia.

The role solar might play in rebuilding the region’s electricity grid was one of the highlights in the latest Dentons’ Guide, which noted a “booming” clean power industry in Italy and the usual impressive progress in Germany while remarking on retroactive feed-in tariff cuts in Czechia and Ukraine and the refusal of Moscow to afford its renewables project developers any flexibility to mitigate the effects of Covid-19.

The publication stated “Germany should continue to be an attractive market for investments in renewables;” noted Poland is “turning into a major renewables construction site”–especially if EU state aid chiefs approve its plans for a new auction schedule; and reported solar and wind are “booming again” in Italy. The latter statement already appears dated, however, given it mentions plans by “the government” to introduce a new renewables incentive program and refers to “prime minister Giuseppe Conte.” Which government is that exactly?

In surveying 21 nations in a definition of ‘Europe’ which appears to be as loose as that adopted by football governing body UEFA, Dentons also noted the collapse in government finances in Russia prompted by the plunging price of oil and gas, with the resulting budget cuts meaning the target of installing 7 GW of clean power generation capacity by 2035 may be reined in to 3 GW. With local content requirements for renewables equipment set to rise to 98-100% over 15 years, and the authorities in Moscow showing a reluctance to extend the deadlines for projects delayed by Covid-19, the law firm anticipates continuing struggles in the Russian sector.

There were similar troubles in Slovakia which, with the EU hinting it should raise its 2021-30 target for the proportion of renewables in its power mix from 20% to 24%, is instead proposing it be cut, to 19.2%. That would anticipate a possible reduction in clean power capacity, explained by the prospect of an incentive payment cliff-edge in 2025-27 for projects installed in 2010-12. In that scenario, Dentons envisages clean power plants being disconnected.

Ireland stands on a knife edge, according to the report, after impressive progress in renewables, led by wind power–which also became the leading renewable technology across the Irish Sea in the U.K. for the first time, the report noted. Irish government policy on tax, grid charges and balancing costs, planning, and environmental permits could equip the nation with anything from the cheapest to the most expensive clean electricity costs in Europe, according to the study.

Elsewhere it was noted Belgium has blamed a lack of private sector cash for missing its 2020 renewables target, France and Hungary are both still wedded to nuclear, Georgia is liberalizing its electricity market despite a creaking grid, Kazakhstan‘s best intentions are being undermined by the financial position of its state energy offtaker, and Romania‘s government is running out of time to introduce an EU directive which rules out unjustifiable obstacles to the signing of private power purchase agreements. The usual grid constraints in the Netherlands were mentioned, Spain’s ambitious auction program is similarly haunted by a lack of grid connections–”preventing a number of projects from being developed”–and Turkey’s clean power industry is set to be held back by a wildly fluctuating lira, which is what its incentives regime will be linked to from June 30.

Perhaps most surprising of all, though, was the revelation the micro state of Luxembourg is grappling with “the challenges presented by rapid population growth.” Who knew? 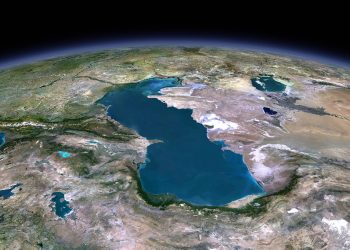 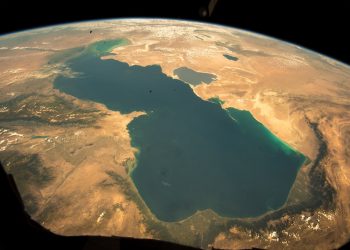 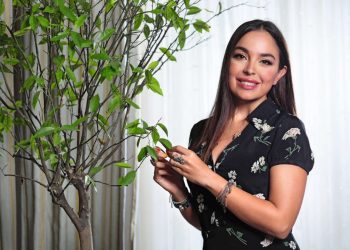 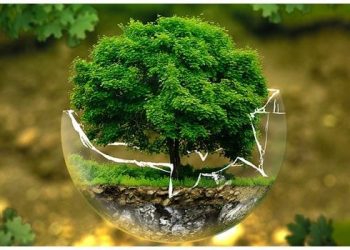 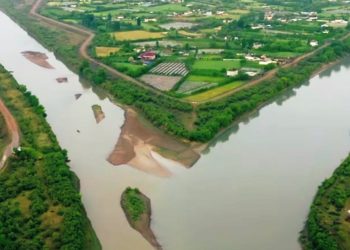 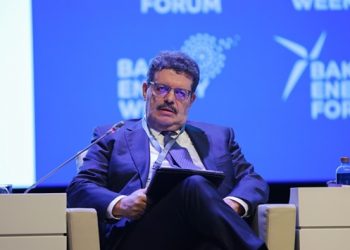 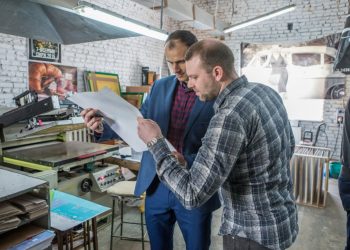