The visit will convey the EU’s support to the three countries also in the context of the preparation for the Eastern Partnership summit. 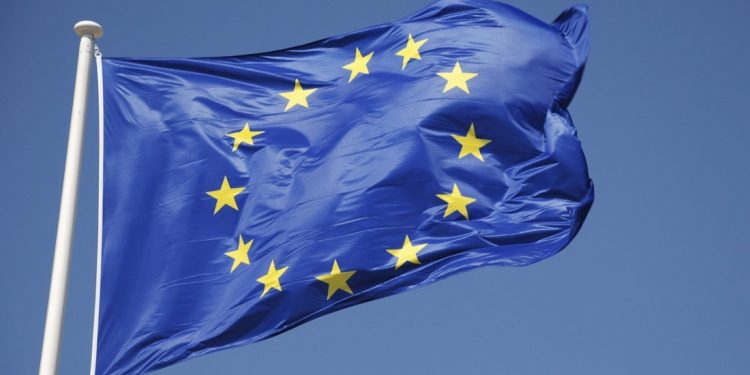 The visit on behalf of the High Representative will highlight the importance that the European Union attaches to its bilateral relations with these countries, to the South Caucasus region, and to the EU’s Eastern Partnership framework. The visit signals the EU’s readiness to support broader cooperation both with and between the South Caucasus countries, including through the opportunities available under the Eastern Partnership. Following the recent discussions among EU Foreign Affairs Ministers at the informal Foreign Affairs Council (Gymnich) on the conflicts in the EU’s Eastern neighbourhood, the visit will underscore the EU’s determination to promote and actively support sustainable and comprehensive conflict settlement efforts.

The Ministers will meet with the President of Azerbaijan, Ilham Aliyev, in Baku, the President of Armenia, Armen Sarkissian, and Acting Prime Minister, Nikol Pashinyan, in Yerevan, as well as the Prime Minister of Georgia, Irakli Garibashvili, in Tbilisi. The visit will convey the EU’s support to the three countries also in the context of the preparation for the Eastern Partnership summit, which is scheduled to take place in December 2021.

The Ministers will hold a press conference at the end of their visit, at the EU Delegation in Tblisi, on Saturday 26 June at around 13:00 (CEST) / 15:00 local.

The Ministers will be accompanied by the EU Special Representative for the South Caucasus and crisis in Georgia, Toivo Klaar. They will report about their visit to EU Ministers of Foreign Affairs during the next Foreign Affairs Council in July.

Audiovisual coverage of the visit will be provided by the European Union Delegations to Armenia, Azerbaijan and Georgia respectively.