Lafarge, a global building materials manufacturer headquartered in France, admitted that it had made payments, among others, to the terrorist “Islamic State”, so that it could continue to operate its cement plant in Syria, the US Ministry of Justice reports. 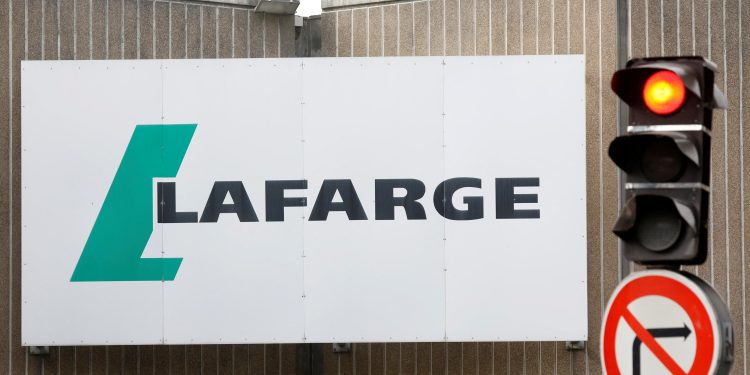 “Today, Lafarge has admitted and taken responsibility for its staggering crime. Never before has a corporation been charged with providing material support and resources to foreign terrorist organizations,” said Breon Peace, United States Attorney for the Eastern District of New York.

According to him, the company agreed to pay a total of $777.8 million in financial penalties to the United States for its payoffs to terrorist organizations.

From August 2013 through October 2014, Lafarge paid ISIS, Jabhat al-Nusra (Al-Nusrah Front) and their accomplices approximately $10 million. In particular, Peace says, the company paid monthly “donations” to ISIS and Jabhat al-Nusra, so that Lafarge employees, customers and suppliers could traverse checkpoints controlled by the armed groups on roads around the French company’s cement plant in Syria.

“In the midst of a civil war, Lafarge made the unthinkable choice to put money into the hands of ISIS, one of the world’s most barbaric terrorist organizations, so that it could continue selling cement,” US Attorney Peace’s statement says.

In its own statement, Lafarge said: “We deeply regret that this conduct occurred and have worked with the US Department of Justice to resolve this matter.”