The agreement between Iran, Azerbaijan and Turkmenistan on a natural gas swap deal for up to two billion cubic meters of Turkmen gas took effect as of January 1, 2022, and now Iran and Azerbaijan have agreed on doubling this volume. 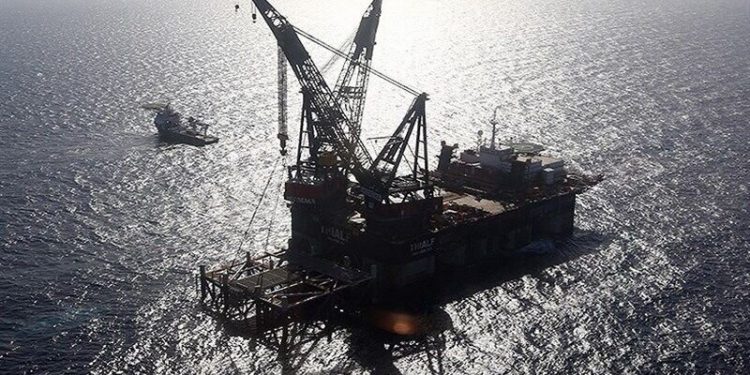 Iran has inked a memorandum of understanding (MOU) with Azerbaijan to double the amount of natural gas the country is going to swap with Turkmenistan, Shana reported.

Oji who visited Azerbaijan to attend the Baku Energy Week met and held talks with senior energy officials from different countries on the sidelines of the event.

He met with Bulgarian and Romanian energy ministers in Baku and discussed various issues including the global energy crisis, the export of technical and engineering services to the mentioned countries, and areas for future cooperation.

During the meeting with the Romanian minister, Popescu talked about the energy crisis in Europe as well as carbon transitions.

Baku Energy Week 2022 was held during June 1-3 by Azerbaijan’s Energy Ministry in collaboration with the State Oil Company of the Republic of Azerbaijan (SOCAR).

Speaking to the press on the sidelines of the visit to Azerbaijan, Oji underlined the expansion of relations with Azerbaijan, saying: “The gas swap contract [that the two countries have signed recently] has provided the ground for cooperation in other sectors including transportation, power, trade and such areas.”

Iran and Azerbaijan have reached agreements to develop joint fields in the form of a joint working group, he said, adding:

Azerbaijan has announced its readiness to participate in some Iranian projects including the Rasht-Astara railway, he noted, adding that the Islamic Revolution’s Leader Seyyed Ali Khamenei and President Raisi have both emphasized further development of relations with Azerbaijan.

We are developing the oil industry without getting any help from foreign professionals, he stressed, stating: “Iran is the world’s largest holder of oil and gas reserves in total, and the industry has been developed by local experts.”

Referring to his recent trip to Latin America, Oji said: “Since 2017 when the United States imposed sanctions on Latin American countries, particularly Venezuela, their whole oil industry has been halted as foreign experts generally developed it.”