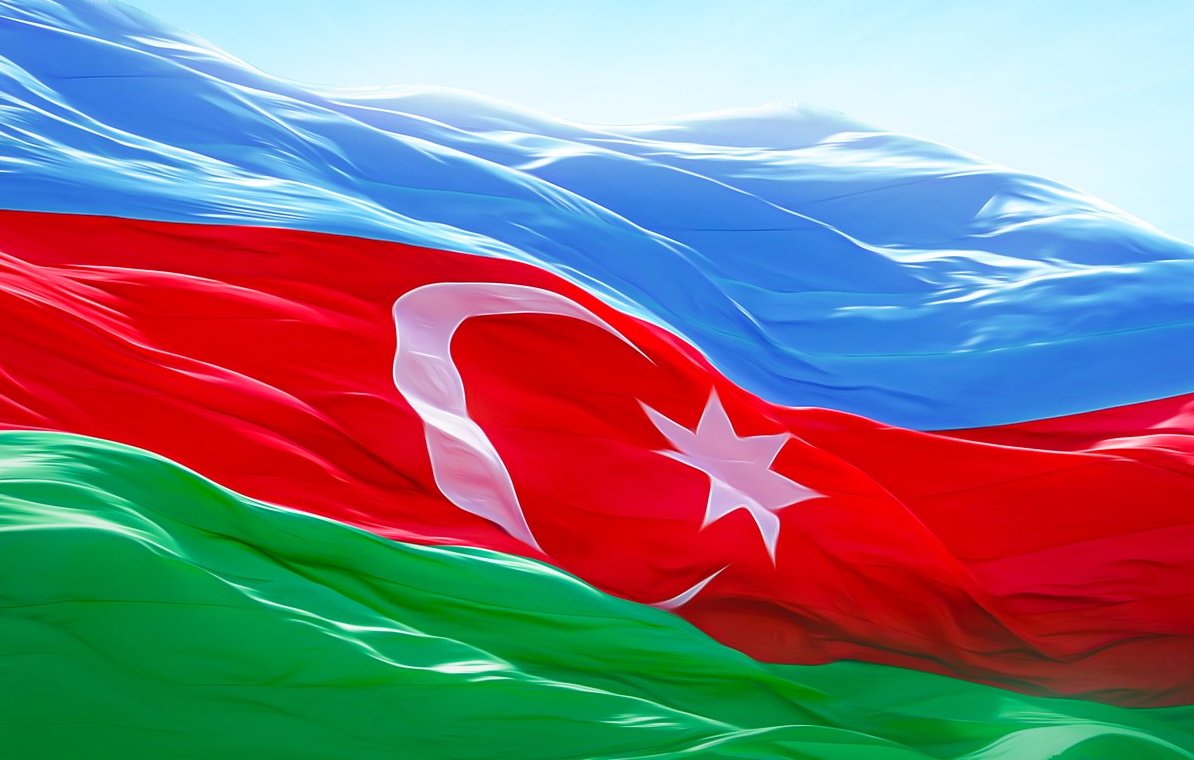 The state independence of Azerbaijan is a huge wealth and a source of pride for every Azerbaijani compatriot living in different countries of the world.

After the collapse of the Azerbaijan Democratic Republic, the Soviet era began in Azerbaijan. Although Azerbaijan was a union republic within the former Soviet Union, large-scale programs implemented by the outstanding statesman Heydar Aliyev since the 1970s have created conditions for the formation of modern economic potential as well as the revival of socio-cultural life and national and spiritual values. The foundation has been laid for our future independence.

The collapse of the USSR gave Azerbaijan, akin to all union republics, the right to gain independence.

With the adoption of the “Constitutional Act on the Independence of the Republic of Azerbaijan” on October 18, 1991, Azerbaijan declared itself the legal successor of the Azerbaijan Democratic Republic and handed over its state independence to the international community.

The flag, anthem, and state emblem of the Azerbaijan Democratic Republic were adopted as state attributes, and the day of its establishment on May 28 was celebrated as Republic Day.

The state independence of Azerbaijan was soon recognized by the world community and the United Nations and became a subject of international law.

However, the anarchy, chaos, and war in Armenia, which began in the early years of independence as a result of Armenia’s groundless claims to land against Azerbaijan, threatened to strengthen Azerbaijan’s position in the international arena as an independent state.

In 1993, the Azerbaijani people turned to Heydar Aliyev and invited him to political power in order to save the people from a difficult situation.

At the insistence of the people, Aliyev arrived in Baku and made significant efforts to save the country from the threat of destruction.

The preservation of the independence of Azerbaijan, the strengthening of international relations of our country, and the creation of a union of world Azerbaijanis are one of the greatest merits of the wise man Aliyev to our people.

The doctrine of the independent state of Aliyev, who took upon himself the major responsibility for the leadership of the state in the complex and fateful history of Azerbaijan, and the implementation of the ideology of Azerbaijanism, which is its integral part, constitute the basis of today’s existence and the future development of our independent state.

National leader Aliyev managed to carry out several historically significant events that made our independence stable and eternal.

The “Contract of the Century” signed in 1994 opened up wide opportunities for the implementation of Azerbaijan’s oil strategy and ensured the successful implementation of large-scale projects in the Caspian Sea.

With the adoption of the Constitution in 1995, the country has formed the necessary legal basis for the state building. Over the years, the process of state building in Azerbaijan has been successfully implemented in all directions, and the traditions of statehood have been enriched.

Today, the measures taken by President Ilham Aliyev to integrate Azerbaijan into the world community have been highly lauded by the international community.

Successive large-scale economic projects and the Patriotic War turned Azerbaijan into an influential state not only in the region but also in the world.

There is political stability in Azerbaijan today. As a result of successful socio-economic reforms, favorable conditions have been created for foreign investors.

Despite the fact that only three decades have passed since the restoration of independence, our country has established itself in the world as a reliable partner.

The most advanced world practices are widely used in Azerbaijan today. The country is pursuing a policy of extensive modernization and rapid development.

Political and economic reforms in Azerbaijan complement each other. The goal is to create a strong modern state as a result of deepening these reforms. Azerbaijan has made great strides in this direction.

At the same time, Azerbaijan has powerful economic potential. As a result of the socio-economic reforms conducted in recent years, the country is completely self-sufficient.

One of the greatest achievements of Azerbaijan’s restoration of independence over the past 30 years is the settlement of the Armenian-Azerbaijani conflict over Nagorno-Karabakh.

The subsequent provocations committed by the Armenian army on the line of contact in September last year and attacks on civilians and the Azerbaijani military have demonstrated the patience of the country’s leadership and our people.

Guided by the decisions and decrees of international organizations, the leadership of Azerbaijan began military actions to restore the territorial integrity of our country. As a result of patriotism, heroism, struggle, and high professionalism displayed by the Azerbaijani army, the occupied territories were liberated within 44 days.

The enemy was driven out of these lands. The restoration of those territories and settlements that were brutally plundered by the enemy is proceeding at a rapid pace.

The foundations of new cities and villages with modern infrastructure are being laid. The huge construction work underway suggests that a big return will soon begin.

One of the most striking results of our 30-year development is that today, Azerbaijan, in the full sense of the word, is a completely independent country. The policy pursued in our country always serves the interests of the Azerbaijani people.

Large-scale construction work is underway in Azerbaijan, attracting foreign and domestic investments to the country. Along with foreign investments in the economy of Azerbaijan in 1995-2019, the lure of domestic opportunities have made our country a leader in the region.

As a result of the reforms, economic and macroeconomic stability was preserved in the most difficult and crisis years. In addition, the material well-being of people has increased; social programs have been implemented; and social benefits, wages, and pensions have been increased.

Today, the Azerbaijani economy accounts for 75 percent of the economy of the South Caucasus. This increases the ability of Azerbaijan to influence the processes in the region.

As a country with rich hydrocarbon resources, Azerbaijan plays an important role in shaping the global energy policy and ensuring the energy security of Europe through the passage of important energy projects through our country.

At the same time, Azerbaijan is an important transit state connecting North and South, West and East, located on the historical Silk Road.

In 20 years of independence, Azerbaijan has achieved great success not only in the region but also in the world.

The policy pursued in our country for several years has always served the interests of the Azerbaijani people.

The 30th anniversary of the restoration of the state independence of Azerbaijan is the greatest holiday for every Azerbaijani.

The independence of our republic is the national and spiritual wealth of the entire Azerbaijani people. The fact that the 30th anniversary of the restoration of our independence was greeted with world-class participation directly confirms this.

Vugar Aghayev is a special representative of AZERTAC in Indonesia. 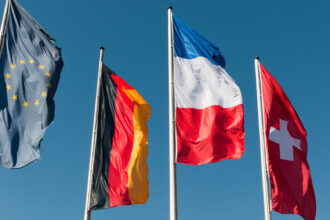 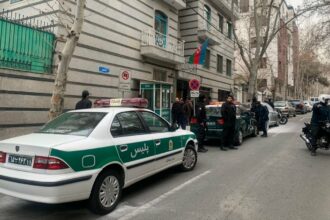