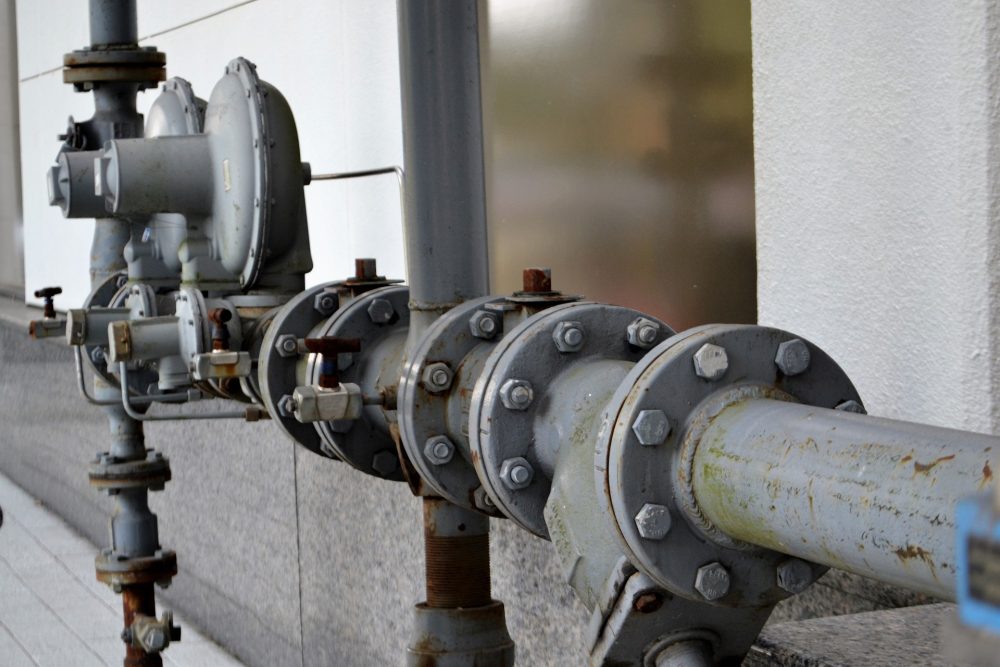 The gas will be supplied via the Baku-Tiflis-Erzurum pipeline, which is also known as the South Caucasus Pipeline, until the end of 2024.

Donmez was cited by the news agency as saying in a written statement: “As winter approaches, continuing talks on meeting the probable increase in natural gas demand are progressing positively.

“Authorities in countries from which we procure gas have declared that they will increase the gas delivered to Turkey.”

The deal comes a day after Azerbaijan Energy Minister Parviz Shahbazov agreed to supply gas from its Shah Deniz I offshore field to Turkey.

The gas supplies from Shah Deniz I field was halted in Turkey in April 2021 following the expiry of the contract.

Concurrently, global crude oil prices have reached their highest in years due to a continued surge in demand as a result of recovery from the Covid-19 pandemic.

The demand increase is also attributed to increasing focus by countries towards fuel oil and diesel from power generators while retreating from expensive gas and coal.