This Research Study examines the resolution of the 30-year dispute between Azerbaijan and Turkmenistan over the rights to develop an offshore field spanning the two littoral states’ subsea zones in the Caspian Sea. 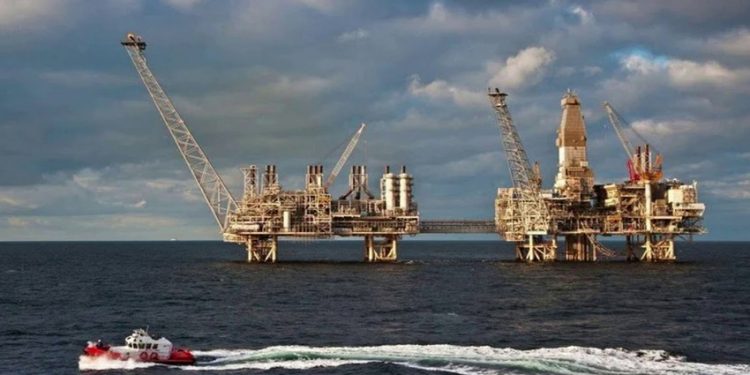 Previously called “Kepez” by Azerbaijan and “Sardar” by Turkmenistan, this field (now by common accord called “Dostluk/Dostluq” meaning “friendship”) is estimated to hold some 50–100 million tons (Mt) of oil and some 30 billion cubic metres (bcm) of natural gas. On 21 January 2021, Turkmenistan’s President Gurbanguly Berdimuhamedov and Azerbaijan’s President Ilham Aliyev had a major breakthrough, prepared between the two sides over several years of high-level consultation, by co-signing a Memorandum of Understanding (MoU) to explore and develop the field jointly.

The August 2018 signature in Aktau, Kazakhstan, of the Convention on the Legal Status of the Caspian Sea (“Aktau Treaty”, also “Caspian Convention”) by Azerbaijan, Iran, Kazakhstan, Russia, and Turkmenistan catalyzed the settlement of the dispute. The Dostluk MoU resulted not only from a legal but also from a political resolution that was worked out over time, starting with the bilateral MoU on further development of co-operation in the area of energy signed during President Berdimuhamedov’s official visit to Azerbaijan in August 2017. Following that political decision to resolve the disagreement, Azerbaijan and Turkmenistan compromised so as to further their security of energy demand, as oil- and gas-exporting countries looking to diversify their buyers, for a common longer-term benefit.

Last, the dispute’s resolution is treated in the context of the EU’s long-standing efforts to diversify its own sources of gas supply, including the possibility of extending the Southern Gas Corridor (SGC) to the eastern shore of the Caspian Sea. The bilateral disagreement over the Dostluk field was one of the obstacles to the implementation of the prospective Trans-Caspian Gas Pipeline (TCGP) project, which would extend the SGC to Turkmenistan. The Dostluk field is located on the TCGP’s prospective route.

The present Research Study unfolds through six sections. A brief outline of the conceptual framework is presented first, followed then by a summary history of the Kepez/Sardar conflict. The third section provides an in-depth discussion of the milestone Dostluk agreement, followed in turn by its evaluation in the context of the legal status of the Caspian Sea following the 2018 signature of the Aktau Treaty. The relevance of these developments for the SGC is clarified on that basis, and a conclusion then follows.