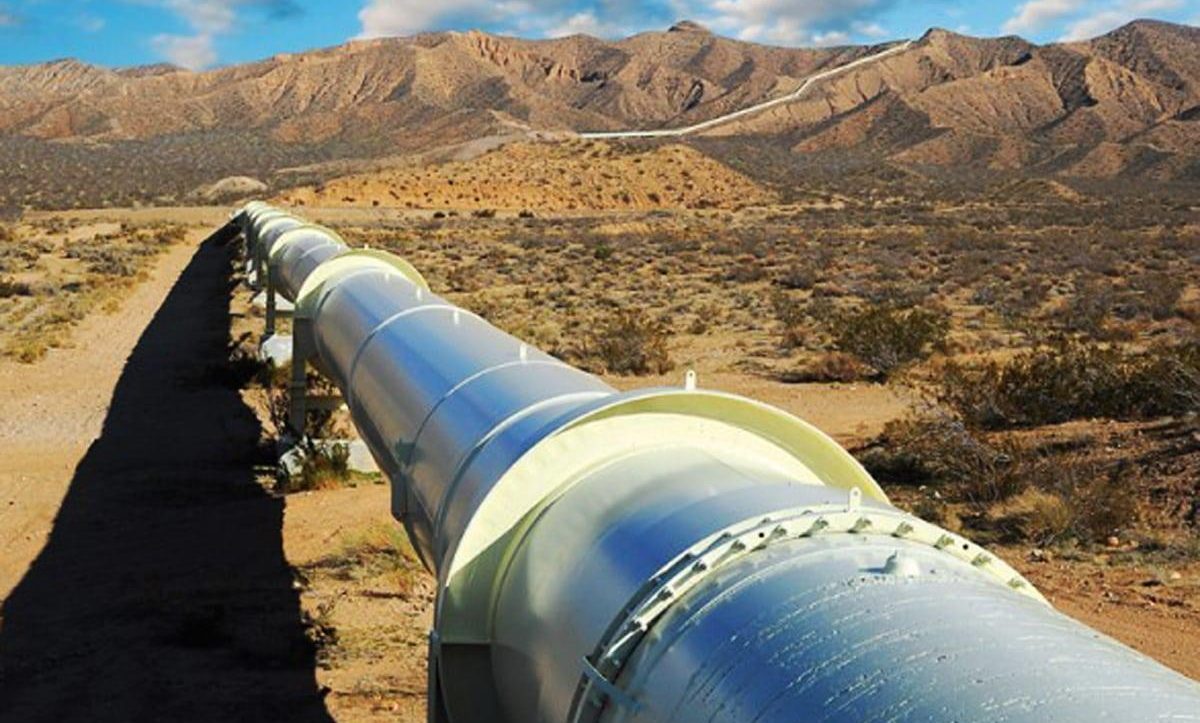 The Baku-Tbilisi-Ceyhan (BTC) oil pipeline that takes Azerbaijani oil to Europe via Turkey exported about 6.7 million tons of crude oil in the 1st quarter of 2022, the pipeline’s operator BP Azerbaijan has said in its recent report.

The oil was loaded on 68 tankers exported from Turkey’s Ceyhan terminal.

From January-March, about $9 million was spent on operating expenditure and about $4 million in capital expenditure on the BTC project.

Overall, BTC exported over 509 million tons of crude oil loaded on 5 007 tankers to the world markets since the pipeline became operational in June 2006 till the end of the 1st quarter of 2022.

On 23 March 2022, BTC reached a significant milestone by loading the 5000th tanker of oil transported from the Sangachal terminal near Baku across Azerbaijan, Georgia and Ceyhan in Turkey.

Other volumes of crude oil and condensate also continue to be transported via BTC.

The official opening ceremony of the BTC oil pipeline took place in Turkey in July 2006.

The projected capacity is 50 million tonnes of oil per year or 1 million barrels per day.