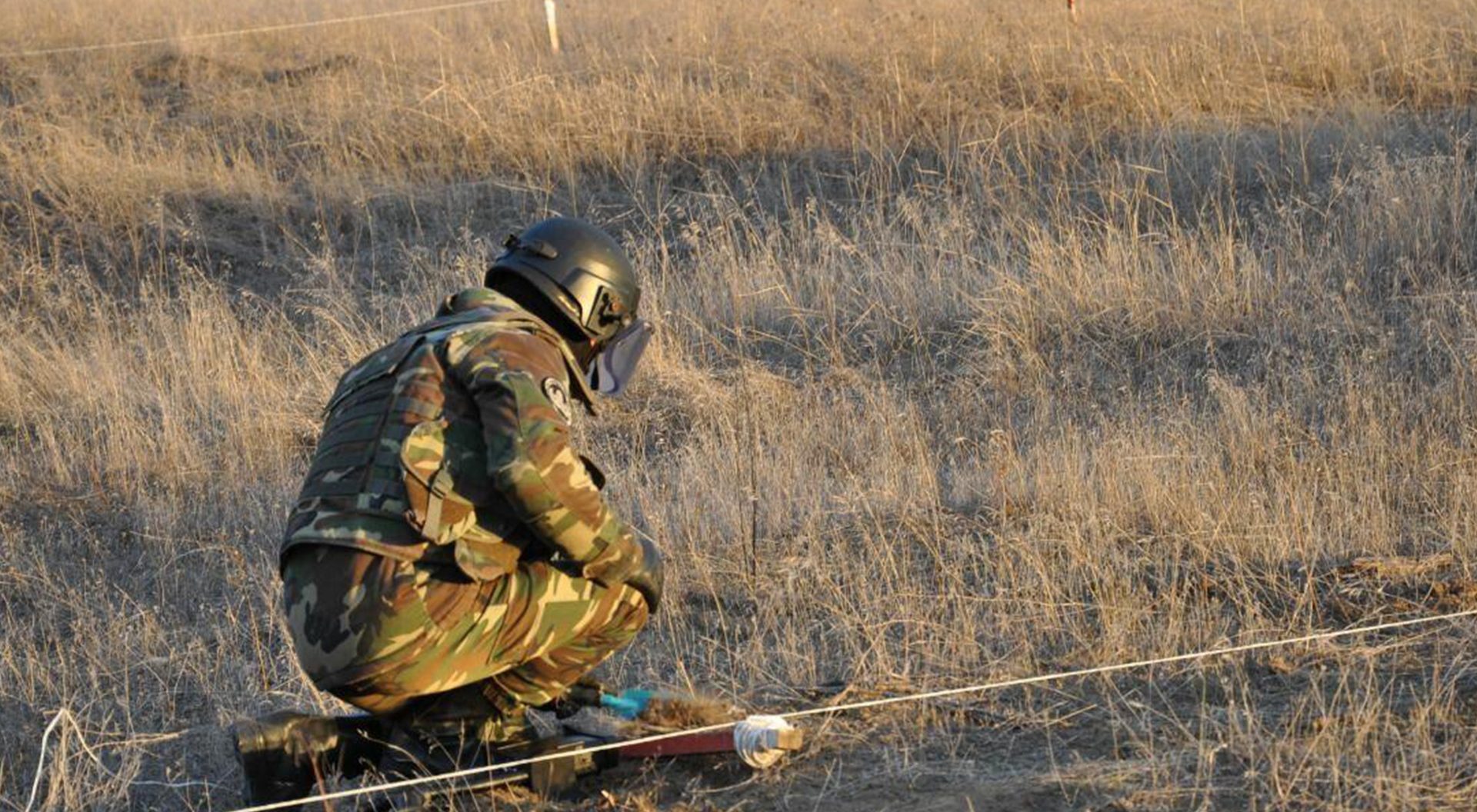 Minefields remain in Afghanistan, Cambodia, the former Yugoslavian nations and some African countries. Demining is usually a very slow and costly process. For instance, in Croatia, one of the countries most affected by the Yugoslav wars, the demining began in 1996 in Croatia and is expected to be completed by 2026.

Unfortunately, Azerbaijan is also among the countries suffering from minefields.

The Armenian side turned the territory of Karabakh into a large minefield during the First and Second Karabakh Wars, as well as during the occupation. It is interesting that those who consider Karabakh a historical territory and put forth relevant claims did not rebuild the war-torn areas for the past several decades and even “polluted” the claimed lands with mines.

After the Second Karabakh War, Yerevan’s position on mine maps in Karabakh has been controversial: first, the Armenian government denied the existence of such maps, but it later “revealed” minefield maps on some regions. However, the accuracy of the relevant maps submitted to Azerbaijan also raises questions.

It seems that there are forces trying to prevent the liberation of Karabakh not only from political and military occupation, but also from the occupation of mines. As demining is rather a humanitarian issue, it should attract the attention of the international community, which is expected to put pressure on Yerevan for revealing all available minefield maps, and to offer expert and financial assistance to Azerbaijan.