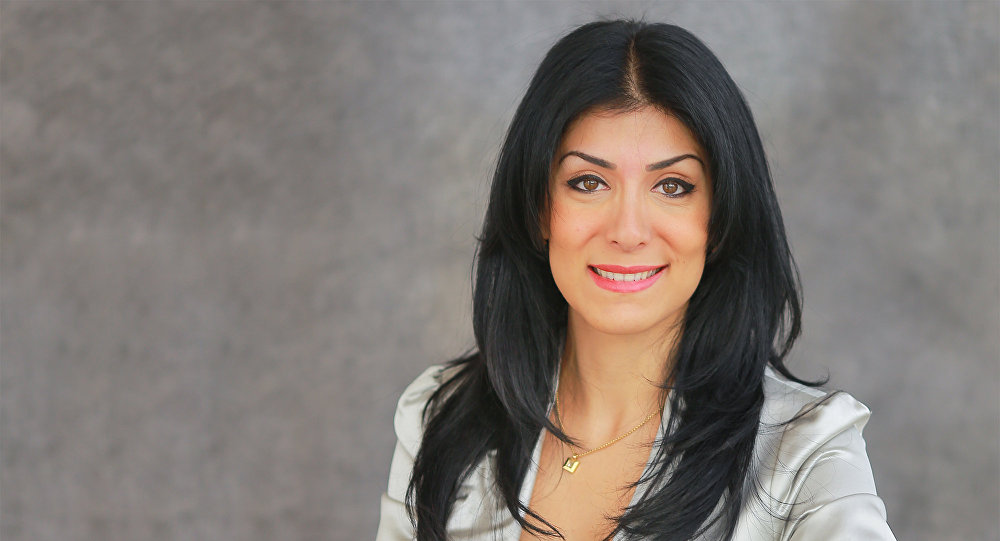 There are several reasons, but I would like to elaborate on one of them.

That reason is the staggering, difficult-to-comprehend level of the Armenian political establishment’s disconnection from reality. This disconnection exists across the entire political spectrum, too. The opposition and the government, activists and civil society, media and bloggers, regardless of their feelings towards Pashinyan’s administration, proceed from premises and assumptions that have nothing to do with the real balance of power in the region, with international law, or with the existing post-war dynamics and signed documents.

While the Armenian opposition mostly operates in revanchist categories, from government officials we hear something different. On paper, most Armenian MPs, ministers and other representatives of the “ruling party” talk about the need to normalize relations with Azerbaijan and Turkey. That is, up to this point, the rhetoric is seemingly reasonable, in line with the interests of Armenia itself and the countries of the region. We all need a peaceful and open South Caucasus.

But what comes after that is utter nonsense. In recent months, the Armenian side has been stepping on the same rake. To paraphrase the classic, it keeps making the same mistakes over and over again, each time expecting a result that would be favorable for it.

They—Prime Minister Pashinyan, or one of his mouthpieces, be it the foreign minister, an MP or a representative of the Security Council—keep coming up with “creative” interpretations of provisions of the Trilateral Statement or the subsequent ones, in which they attempt to twist the words and the substance of these documents, naturally, in favor of the Armenian side. In short, resorting to your regular verbal gymnastics.

In most cases, these attempts at “word games” are politely ignored by the Azerbaijani side.

After all, the underlying principle of the process is clear for Azerbaijan: Karabakh is Azerbaijan and Armenia must open a corridor to Nakhchivan. This will be the background for economic cooperation and the opening of communications, i.e., a complete peace.

This is the outcome of the 2020 war. Everything else is just details we need in order to implement the above relatively quickly and as peacefully as possible. That is why Azerbaijan mostly just keeps quiet. For some reason that is apparently rooted in the peculiarities of the Armenian political thinking, Azerbaijan’s silence is perceived as a signal that the cooked-up Armenian interpretation of the Statement is valid. But it is not, and the Armenians have had many opportunities to see that.

The most recent of these Armenian “versions” has to do with the withdrawal of Armenian armed groups from Karabakh. In recent months, Armenian government officials have been saying that Armenian conscripts will be pulled out of Karabakh. However, nothing was said about military equipment, officers, supplies of weapons and ammunition, as well as the financing of the armed groups in the territory of Karabakh by Armenia. From the vague statement on the contracted military personnel, one could conclude that in the illusory world of Armenian politics, Armenian citizens will serve in the so-called “Army of Artsakh” on a contractual basis. As far as the Armenian side is concerned, this approach resolves the issue of the withdrawal of Armenian armed groups from Azerbaijan, as per the provision of the Trilateral Statement. And it appears that the Armenian side believes, or believed until recently, that for some mysterious reason, Azerbaijan will pretend that everything is fine and accept a situation where there are no Armenian troops in Karabakh but in fact there are.

The recent footage from Bayraktars gives fairly definite answers: there are still Armenian troops in Karabakh, and Azerbaijan is not going to put up with this, although it has given Armenia more than enough time to deal with the matter. According to Armenian press, Armenian conscripts are being hastily wheeled out of Karabakh through the Lachin corridor. Late as it may be, one might think, but the Armenians finally got it, or at least it seems that way.

In this particular issue, however, I, for one, am a pessimist. They never got it.

One indication of this is that Prime Minister Pashinyan made a statement the other day, in which he said, referring to the text of the Trilateral Statement, that Azerbaijan must recognize Nagorno-Karabakh’s actorship, since the text used the phrase Nagorno-Karabakh as a toponym, a geographical name. In other words, just as Pashinyan takes his foot off one rake—Armenian soldiers in Karabakh, he steps on another, even heavier one—the status issue. Before we know it, we will be back on the territorial claims against Azerbaijan.

I daresay that although Pashinyan’s personality is a factor in the described behavior of the Armenian side, the reasons behind that behavior are much more profound.

The Armenian society does not have a stable tradition of independence and sovereignty. For those short periods when Armenia existed on the maps in different historical periods, it acted as a buffer or a dependent territory, serving this or that great state, peddling its own sovereignty and trying to find small gains in the clashes of empires.

The Armenian political system, its constitutional mission is built on expansionism and claims against its neighbors. It is reflected in the legal framework and the official ideology, and a whole system of myths and cultural patterns has been invented to support it.

A big peace treaty would spell the end of these myths and ambitions. This means that regardless of the personality of Armenia’s leader, the Armenians will continue to sabotage a comprehensive peace. Any leader who tries to change this will be rejected by the modern Armenian political system, as it did with Levon Ter-Petrosyan.

The way out is deep political reform, a new constitution, and the cleansing of the political landscape. But this is something only the Armenian society itself can do, by producing new type of leaders. When and how this will happen remains to be seen, and sensible Armenians continue to stay silent, yielding the floor to revanchists and populists.

Thus, and this is already obvious, Azerbaijan will have to implement the Trilateral Statement on its own, paragraph by paragraph. Patiently, respecting the norms and standards of international law, continuing to stand as a predictable partner for all key international players, and a reliable ally for its friends, and putting national interests and justice above all. It is not an easy task to accomplish having Armenia for a neighbor, but I am confident that under the leadership of our President, one of the most experienced politicians, diplomats and commanders-in-chief in the world, our country can do it, and will do it soon enough.

Nigar Arpadarai, Member of the Milli Majlis of the Republic of Azerbaijan