Turkish President Recep Tayyip Erdogan becomes the first foreign head of state to land at Zangilan International Airport, which was built in the region liberated from Armenian occupation. 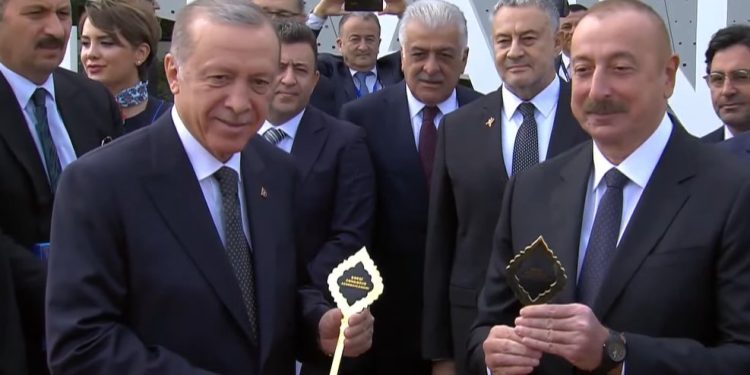 Türkiye’s President Recep Tayyip Erdogan and his Azerbaijani counterpart Ilham Aliyev have jointly inaugurated a new airport in an area liberated from the Armenian occupation.

Erdogan is the first foreign head of state to land at the Zangilan International Airport on Thursday, Azerbaijan’s second airport in territories reclaimed from Armenia during the 2020 Karabakh War.

In October 2021, Erdogan joined Aliyev in the official opening of the Fuzuli International Airport.

During Erdogan’s one-day working visit, the two leaders will also break ground for new projects for the development of the region. 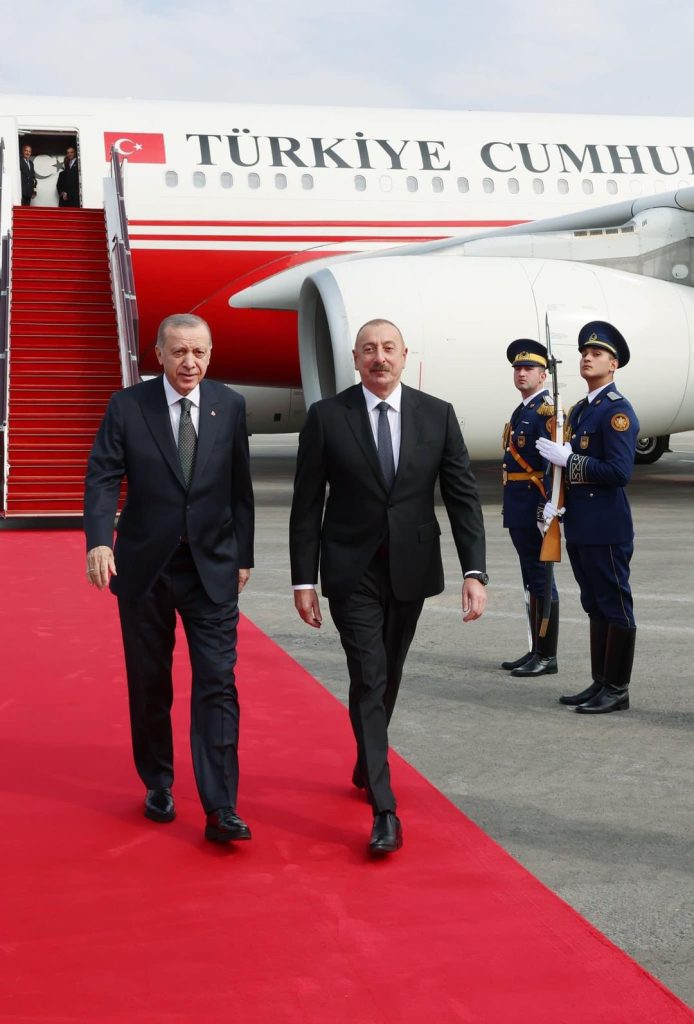