Turkey in talks with several countries on FX swap, close to deal with Azerbaijan

Turkey has ramped up talks with other countries over securing a currency swap agreement and a deal with Azerbaijan looks likely to be the first achieved, four Turkish sources with knowledge on the matter told Reuters on Wednesday. 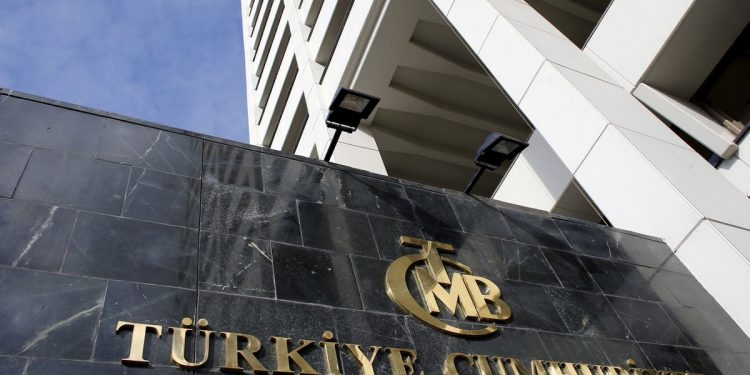 On Tuesday, Turkish Central Bank Governor Sahap Kavcioglu told a meeting with banks that Turkey was in talks with four countries on FX swap deals and at “a very good point” with two of those, according to two participants.

The sources, speaking on condition of anonymity, said that talks were underway with Malaysia, South Korea, Russia, Britain and other countries in Asia on securing swap agreements, with a senior source saying Ankara may also further expand the accord with Qatar.

“There have been talks with South Korea and Russia on swaps for some time. Azerbaijan and Malaysia are also among the important countries with which talks are underway,” the senior source said. “There may be a swap agreement with one or more of these,” the person said.

Another source said that of the countries Turkey was holding talks with to secure a currency-swap agreement, Azerbaijan was “the closest to a deal”.

“Both Turkey and Azerbaijan have a positive approach to this agreement,” the person said.

The Turkish central bank did not respond to questions on the matter by Reuters.

Turkey’s foreign reserves plunged by 75% last year, raising concerns about a possible balance of payments crisis, which the government has dismissed.

Reserves were depleted by a 2019-2020 policy of state bank sales of some $128 billion support the lira currency. Excluding swaps with local banks, the central bank’s own FX reserves, which have risen in recent weeks, are deeply negative by some $60 billion, calculations based on official data show.

A year ago, Turkey appealed to foreign allies for new swap funding but secured little. Last June, the central bank said it had used its funding facility for Chinese yuan for the first time under the prior swap agreement with the People’s Bank of China.

Interest rate hikes starting in September briefly eased the economic pressure, though the ailing lira has been hovering around record lows in recent weeks. 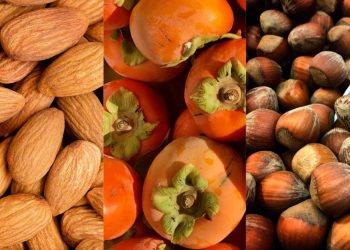