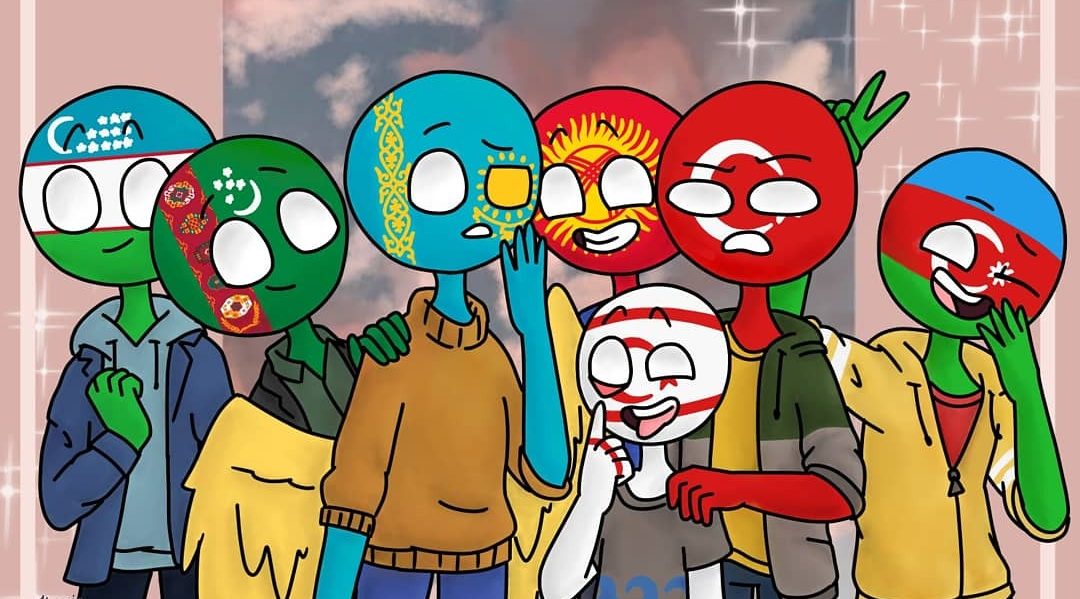 But remarkably, the other Turkic countries have not followed suit, and in at least one. Some are urging that they follow the American example.

Ankara clearly would like its Turkic allies to follow its own lead and denounce what Washington has done in order to show Turkic solidarity. But despite that obvious desire, it hasn’t yet had much to show for it. Except for Azerbaijan, the Turkic world has remained largely silent (aa.com.tr/ru/мир/глава-тюркского-совета-заявление-байдена-имеет-политическую-мотивацию/2219865).

What is intriguing is that at least one politician in Kazakhstan, Bakhytzhan Kopbayev, has suggested that his government should break with Ankara on this issue and follow the American example both for reasons of historical accuracy and to show its ability to act independently (realtribune.ru/v-kazahstane-prizvali-priznat-genocid-armyan).

Following the US move, Kazakhstan should recognize the mass murders of Armenians in 1915 as a genocide. “And one need not fear Ankara in doing so,” Kopbayev continues. “For 30 years, [Turks] have not invested almost anything in the economy of Kazakhstan,” a sharp contrast to Arab countries and China.

“It’s time,” he says, “to conduct a foreign policy independent from Ankara’s desires and be in the avantgarde of the progressive world.”

The Kazakhstan government is unlikely to follow his recommendation, but it is almost certain to remain silent, which Ankara may see as the same thing, or to use his threat to call the events of 1915 a genocide as the basis for making greater demands for Turkish assistance to that Central Asian country.