Turkiye has evacuated a total of 8,050 people, mostly Turkish citizens, from Ukraine amid war in the country, the Turkish foreign minister said on Wednesday. 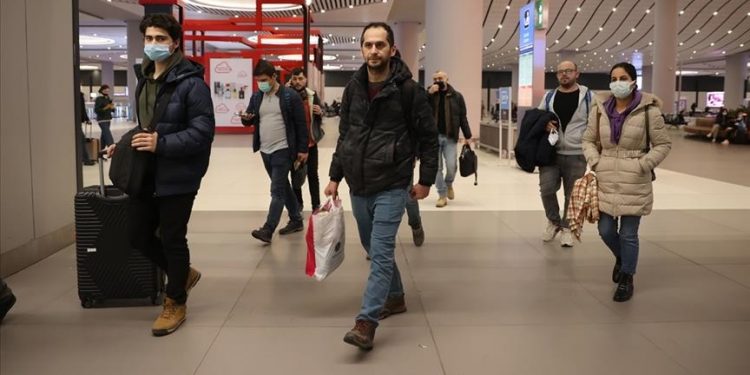 “Our plans for the safe evacuation of our citizens continue,” he said, adding that Turkiye is providing border-crossing support for 2,200 people.

Russia’s war on Ukraine has been met with outrage from the international community, with the European Union, UK, and US implementing a range of economic sanctions against Russia.

Russia was further isolated after its planes were barred from flying in European and Canadian airspace, and a number of its banks were kicked out of the SWIFT international banking system.

So far, at least 136 civilians have been killed in Ukraine, including 13 children, and 400 others injured, including 26 children, according to UN figures.

At least 677,000 people have fled Ukraine to neighboring countries, according to the UN Refugee Agency.