U.S. Secretary of State Antony Blinken held separate calls on Monday with the leaders of Azerbaijan and Armenia on efforts to achieve peace in the region, the U.S. State Department said. 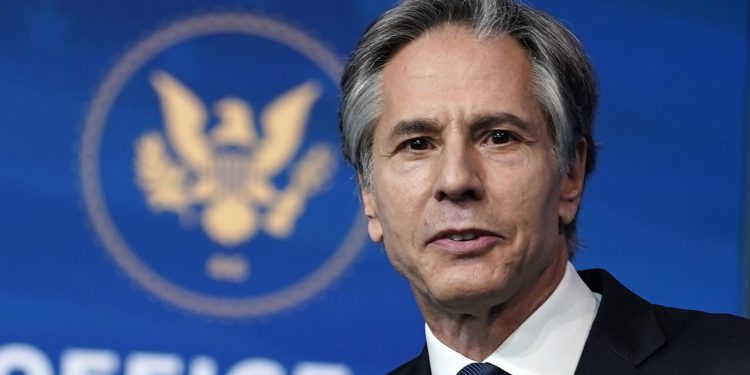 U.S. Secretary of State Antony Blinken spoke separately with the leaders of Armenia and Azerbaijan on Monday to try to nudge the former Soviet republics, which fought a six-week war in 2020 over the disputed Nagorno-Karabakh region, toward peace.

The dispute over Nagorno-Karabakh, a mountainous territory inside Azerbaijan controlled since the 1990s by ethnic Armenians, flared in 2020 into a six-week war in which Azeri troops regained swathes of territory. The two sides agreed to work on a peace plan after Russia brokered a ceasefire.